May 3, 2019Leave a commentNon-Executive DirectorBy Rachel 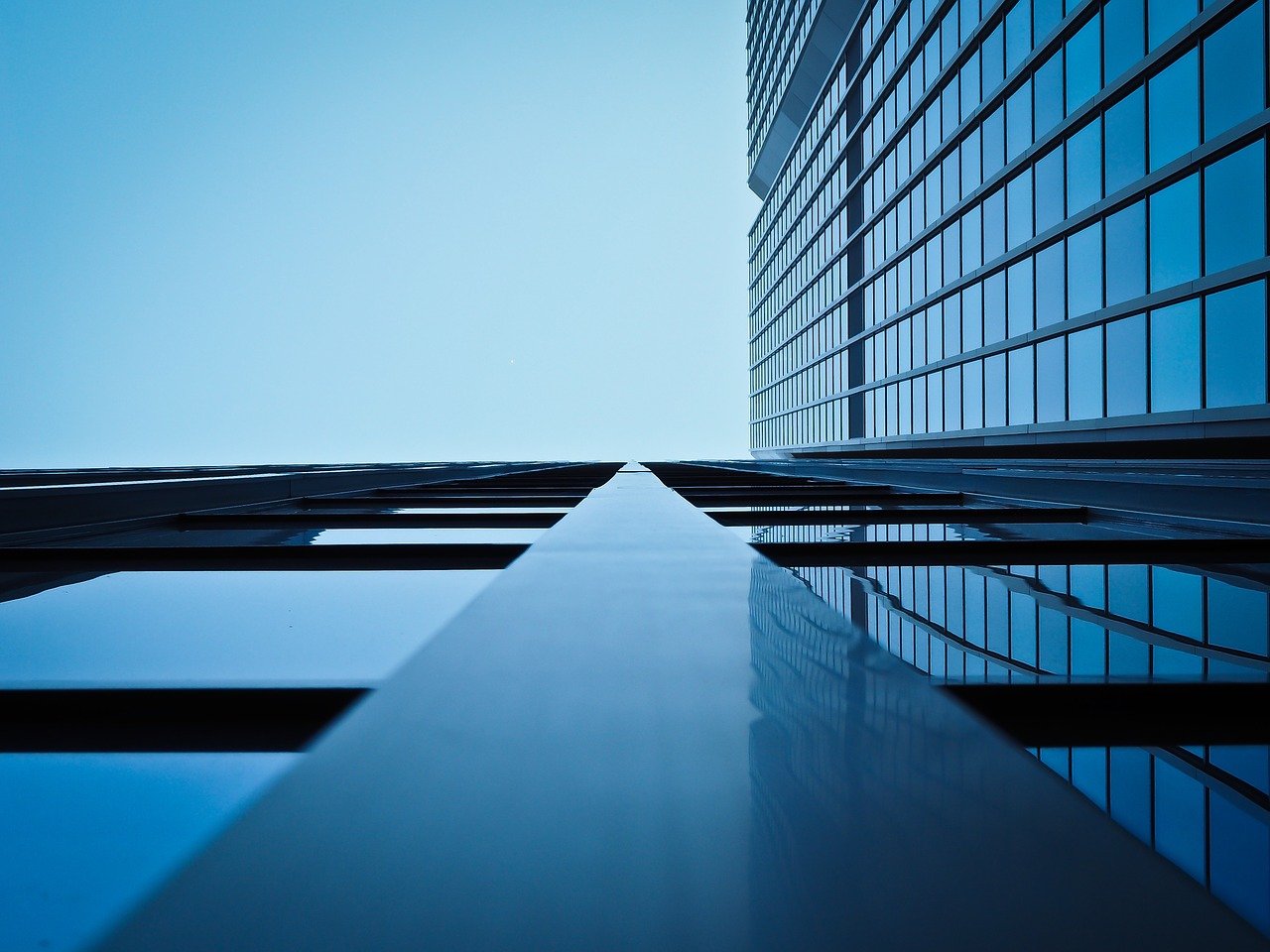 The nine-year limit for chairs is putting a number of FTSE 350 companies under pressure to replace their chairs. But is this cause for concern or a good thing?

Pub chain founder Tim Martin is vehemently opposed to the idea that he should no longer sit as chair of JD Weatherspoon, after already serving 36 years in the role. Telling the Financial Times that the revised corporate governance rules, which now include a requirement that chairs step down after serving on the board for nine years, are “deeply flawed” and “institutionalise inexperience.”

While in America, Facebook founder, Mark Zuckerberg, is more than a little reluctant to relinquish his dual role as CEO and chairman. Despite increasing calls for him to install an independent chair after a series of scandals recently knocked $37bn off the company’s Market Cap in just four days.

What’s more, it’s not just company founders who are reluctant to let go of the reins. According to research by government consultancy Minerva, just under a third of the FTSE 350 (110 companies) have chairs who are already non-compliant with the nine-year rule. And a further two-fifths (137 companies) have chairs in place who have already served more than eight years.

This means an overwhelming 70% of FTSE 350 chairs now face pressure to step down if their organisation is to ‘comply’ with the code. Or, where there are good reasons for them not to do so, ‘explain’ their decision to stay on to the Financial Reporting Council (FRC).

And that’s assuming shareholders don’t get there first. Mike Turner CBE, chairman of Babcock, the FTSE 250 defence contractor, recently told reporters his decision to step down after 10 years was prompted by two top-20 shareholders informing him that they thought the company would have more credibility if he resigned in response to the new code.

The purpose of a good chair isn’t to lead thinking for the board, but rather to be an independent facilitator. Someone capable of encouraging people to think around topics and seek knowledge and data to make good decisions, instead of relying on existing beliefs.

Unfortunately, as soon as you put people in groups, they become notoriously bad at making good decisions, because of the psychological phenomenon known as ‘group think’, which encourages group members to withhold dissenting opinions and gravitate towards popular decisions and consensus, without critical evaluation of alternative viewpoints.

Essential to overcoming this human tendency, especially in light of the constantly changing economic, social and governance (ESG) issues, is the ability of the chair to not only emulate agendas based on the most important emerging priorities, but also encourage open debate to deliver the benefits of independent thinking.

Although there might be good reasons for someone staying on as chair past the nine-year tenure rule, for example where the organisation has particularly long business cycles, the longer someone remains as chair, the more likely they are to inadvertently lead the board into group think and the less likely they are to look at new and emerging issues with a fresh perspective. This means blind spots can easily build up.

Another risk associated with entrenched chairs is the extent to which the board and business can become dependent, meaning the board struggles to initiate ideas or reach decisions without the chair’s input. This exacerbates the stress and anxiety associated with the prospect of replacing a particularly long-serving chair – when they eventually decide to step down or retire, all of which can impact negatively on the business and share price.

Also, at the heart of being a good leader is the ability to make yourself redundant by encouraging other leaders to develop and flourish and by making the process of decision-making independent of you, so that new people can come in and run it.

As soon as a leader becomes entrenched, the opportunities for someone new to take over become much less. So, it’s perhaps a good thing that the revised code is forcing boards to consider the incredibly important issue of chair succession planning as a matter of course, by introducing a timeframe that prevents them from becoming automatically entrenched. All of which will ‘allow’ the board to openly discuss and identify what skills any future chair needs to have as part of their annual review, in keeping with ever-changing market conditions, customer needs and investor expectations.

Succession planning fit for the future

With the new rules already encouraging several FTSE boards to consider chair succession planning and chair independence sooner than they otherwise might have, the next challenge will be finding an appropriate successor.

Given the scrutiny that boards are under, the temptation may well be to ‘play it safe’ by appointing another tried and tested FTSE chair. The problem here though is that if all FTSE 350 boards are doing is effectively swapping chairs around amongst themselves, everyone will be fishing from the same pool, exacerbating diversity and executive remuneration issues while unnecessarily limiting their choices.

Instead of turning to the same closed industry and professional networks, boards would do well to consider what behaviours go into making up a great chair. Namely, the ability to be a great facilitator, active listener, get the best out of different types of people, recognise differences yet galvanise opinion, and be a succinct yet inspiring communicator.

Looking at the current pool of chairs, it would be easy to assume that these are skills predominantly residing in white men over the age of 60, when this is of course by no means the case. Going forward, it’s essential that the FSTE 350 try to make the most out of the opportunities the nine-year rule presents for increasing diversity of representation and diversity of thought, by prioritising the behaviours needed for good chairmanship over length of service or existing track-record.

Only then can the natural-born facilitators – many of whom are currently residing in charities, not-for-profits and smaller organisations – be given the opportunities they deserve to make the new nine year rule a success.

Written by Alison Gill. Mrs Gill is a behavioural psychologist, triple Olympian and the co-founder of Bvalco, a board evaluation consultancy focused on helping boards become fit for the future.

NEDonBoard reminds readers that it publishes a Succession Planning, Board Best Practice® guide, available on request to members of NEDonBoard. Chaired by Helen Pitcher OBE, a working group of experienced NEDs, chairs and boardroom experts held NEDonBoard-organised roundtable meetings on the topic of succession planning. The NEDonBoard Succession Planning, Board Best Practice® guide offer practical and actionable guidance. A must read for chair and nominations committee.

Not a NEDonBoard member, join the community today.