Diversity Matters in the Boardroom | NED on Board

Diversity Matters in the Boardroom

March 19, 2018Leave a commentFor the Board, Sustainability, Women on BoardBy Elise Perraud 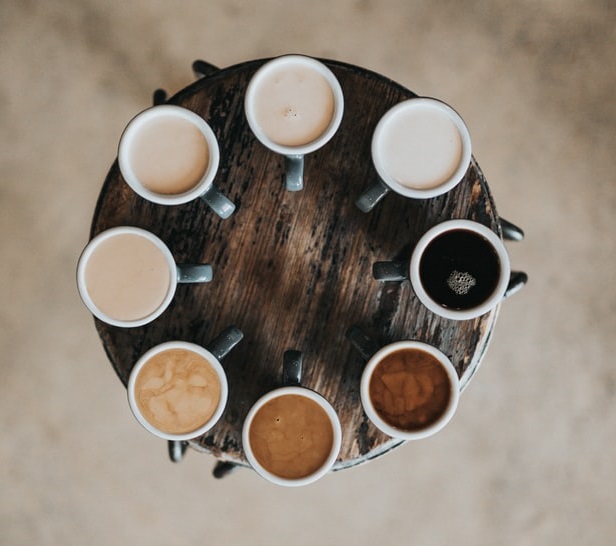 Today, NEDonBoard is hosting its annual conference, Tomorrow’s Business: Tomorrow’s Board. In organising the conference, we made the choice to feature a Culture and Leadership panel to discuss once again the importance of achieving diversity in the boardroom. Diversity takes many forms and UK boards have room for improvement to achieve broader representation in the boardroom in terms of gender, ethnicity, education, social background, experience, behaviour and age.

Progress to achieve better representation of women in the boardroom is tangible but more needs to happen
Representation of women on corporate boards has increased. The Hampton-Alexander Review published in November 2017 reported that in 2016 women represented 27.7% of FTSE 100 boards compared to 26.6% the year before. Over a third of the FTSE 350 is already at 33% or more, or ‘on track’ to do so by 2020.
On 2nd February, the London Stock Exchange opened, lauding the increase in the members of the 30% Club. The 30% Club UK now counts 27 members, which have £10.5TR of assets under management. New members include Blackrock, JP Morgan Asset Management, and Standard Life; they will be voting against boards that fail to appoint more women. This is good news.
But as this year’s International Women’s Day and the high number of studies, statistics and articles published on this occasion show, progress is insufficient. Bias and stereotypes are common and the pool of qualified women is small or is perceived to be small. It is often that the same women are spread across boards – this allows companies to meet quotas or targets and addresses concerns over the on-boarding of inexperienced directors and board members.
What needs to happen is for more women to climb the corporate career ladder, be given leadership role, be given managerial responsibilities and be brought onto Executive Committees. Bias and stereotypes are hard to fight but more equality in the workplace will likely lead to a larger, broader and deeper pool of female business leaders that may desire to transition to a non-executive role or be appointed on the board of their companies.

Diversity goes beyond gender
But diversity is not limited to gender. Ethnicity, social background, and age are components of diversity that must be considered by boards. Should quotas or aspirational targets be introduced? There is a lack of consensus over the use of quotas, though quotas have led to an increase in gender-balanced boards in Norway, France of Germany. Aspirational targets have been favoured in the UK, with some success.

It is time to take diversity in the boardroom to the next level, building on lessons learnt from gender diversity initiatives and campaigns. Building diverse and inclusive teams at the various layers of the corporate career ladder is likely the answer to create a pool of aspiring, talented and diverse non-executive directors and board members.