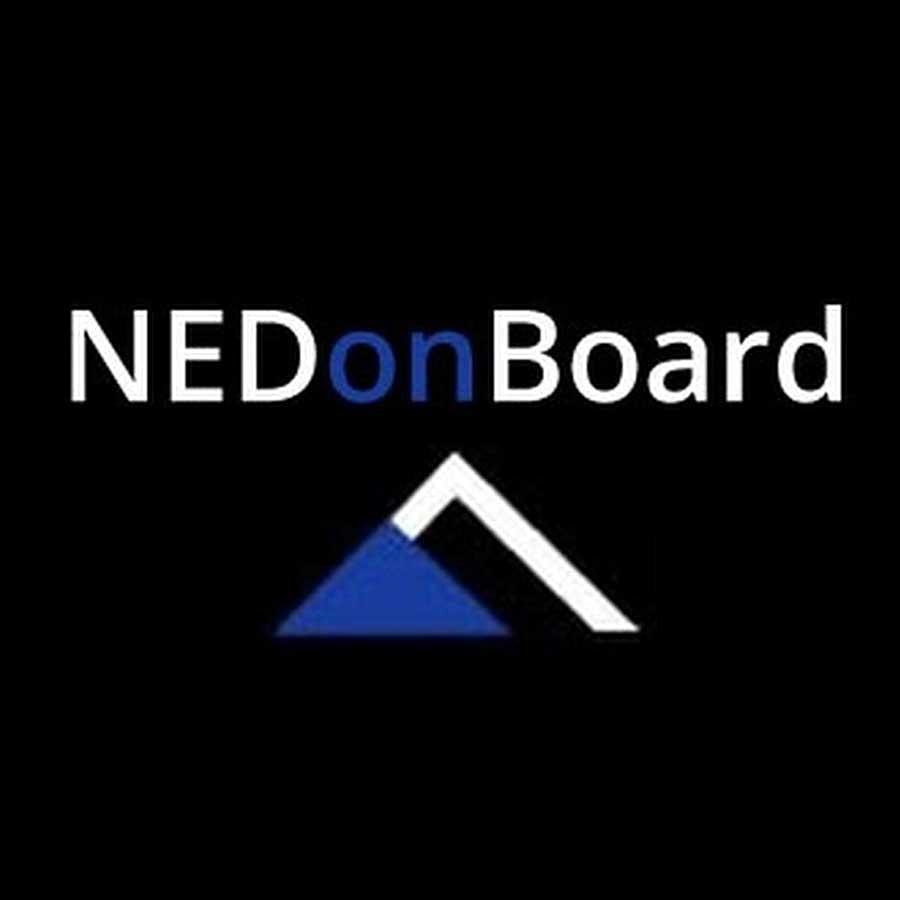 People often ask what the distinctions are between executive and non-executive (NED) directors. And often this question will be linked with others – including questions about the significance of the distinctions, the value of having both executives and non-executives on the board and the means of ensuring the proper functioning of a board whose members include both types of directors on the board.

Most obviously, the questions may be important in smaller organisations with less formal operational and governance frameworks, and may have special significance today given the increasing emphasis on the importance of NEDs proving their value by bringing specific skill sets and experience to their role.  But the practical implications are potentially important in all organisations and circumstances, and in this piece (which will run over two Parts) we will try to unravel some of the issues to which they may give rise.

Accordingly, all directors, whether executive or non-executive, have the same responsibilities in the boardroom to observe the directors’ duties set out in the Act. These include the key duty under s.172 to “promote the success of the company” for the benefit of its members (shareholders) while having regard to other stakeholder and related interests, and the other “general” duties, including the duty to avoid conflicts of interests, the duty to act constitutionally and, crucially in the current context, the duty to act with reasonable care, skill and diligence. “Crucially” – because although the basic test of acting with reasonable care, skill and diligence is the same for all directors, what in practice constitutes a “reasonable” level of skill (and experience) for an individual director, executive or non-executive, is (depending on the circumstances) likely to differ significantly from one director to another – as we shall examine in Part 2 of this piece.

So what is the distinction between the two roles? Essentially, this is quite straightforward: in addition to their board role as “officers” of the company, executive directors are also employees of the company, normally on a full time basis. The NED role on the other hand will almost certainly be part-time and will not involve the commitment of being formally “employed” by the company. In practice this means that executive directors are concerned with the day-to-day management of the company’s business, while NEDs are not; and even if the NED needs to be aware of what is going on outside the boardroom and to be involved in company activities more generally, the formal role of the NED is confined to participation solely in the affairs of the board and its committees. Whatever responsibilities NEDs may take for specific areas of company activity (and we will look at the desirability of their doing so later on), they do not do so as “employees” – that is, people who act at the direction of the company (i.e. other members of the board).

Being an employee, and the executive director’s employment contract

As with other employees, executive directors will be employed under a contract of employment, often referred to as a “service contract”, distinguishing it from a “contract for services” or consultancy contact, which gives the self-employed consultant some personal discretion to perform their services in the manner, place and time(s) which the consultant considers best and most appropriate.

An employment contract does not need to be in writing, but in any reasonably well run organisation the contracts for senior employees (including executive directors) will be in written form, and contain at least the principal terms on which the employee is employed, including of course specification of the job functions (e.g. as chief executive or finance director) and terms relating to remuneration. The executive director will be required to report to the board on the areas of the company’s business for which the director has specific responsibility. These terms may allow some flexibility to the employee, particularly a senior employee, inc. the manner in which their job is to be performed, but as suggested above any employee will remain subject to instructions given by or at the instigation of the board. A well drawn service contract will allow the company some discretion to alter the functions of the employee (including an executive director) in line with the demands of the company’s business.

As an employee, an executive director is likely (subject to the company’s articles of association) to have greater “actual authority” than a NED to bind the company in its dealings with third parties. And like other employees, the executive director will be eligible to participate in company pension and share incentive and profit sharing schemes, and will receive some protection under employment legislation.

In Part 2 of this piece, we look at the NED’s letter of appointment, the significance of the NED’s role and corporate governance implications.