NEDonBoard urges Nomination Committee to consider whether their Boards are equipped to engage with their stakeholders. | NED on Board

NEDonBoard urges Nomination Committee to consider whether their Boards are equipped to engage with their stakeholders. 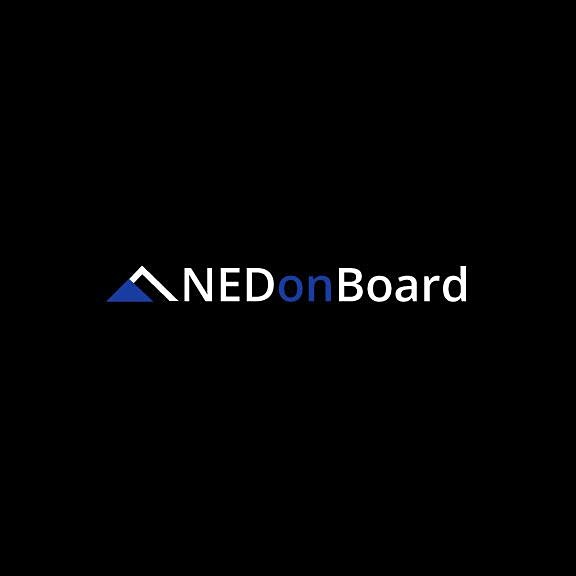 The Ryanair situation offers an interesting case for our non-executive director and board member community.

NEDonBoard is launching a consultation to hear the view of its members. We will be publishing the responses in an upcoming blog post.

In December 2017, Ryanair agreed to recognise trade unions for pilots and cabin crew in an attempt to head off strikes planned during the Christmas period. But unrest have been ongoing. Ryanair has had to cancel thousands of flights because of strikes over staff working conditions, making the case very public at the time of the FRC releasing its new Corporate Governance Code.

Flight cancellations and strikes have had a large financial impact for the company’s stakeholders. The airline reputation remains poor due to the ways it treats its customers and it has now become very public that Ryanair treats its pilots and staff as poorly as its customers.

So what lessons are there to be learnt for corporate leaders, board members and non-executive directors?

To what extent is a public dispute like this one which involves staff and customers a sensible strategy?

Can the impact of the strategy be considered within a Board’s strategic risk appetite?

As a start, the NEDonBoard team reviewed the composition of the Ryanair Board of Directors. There are a few points worth highlighting here as they stand out vs. leading corporate governance practices.

Issue no. 1: the Chairman

Issue no. 2: the ex-Ryanair executives

Issue no. 3: conflicts of interest

Issue no. 4: tenure of some of board members

There is a large pool of talented business leaders, who are looking to access non-executive responsibilities or expand their portfolio career. Those talents could provide new perspectives and new thinking into the Board of companies such as Ryanair. NEDonBoard has a directory of its members, which is accessible to subscribers of the network.

NEDonBoard urges Nomination Committees to consider the skills, competencies, experience and background of their existing board members and assess whether their Boards are equipped to deal with challenges, changes and crisis as well as engage with their stakeholders. To NEDonBoard, it is not clear whether any of the above has been done by the Ryanair Nomination Committee.

Not a member yet? visit us at www.nedonboard.com and be part of our community