The implications for corporate governance of CEO emotions | NED on Board

The implications for corporate governance of CEO emotions

March 11, 2021Leave a commentFor the Board, Non-Executive DirectorBy Rachel 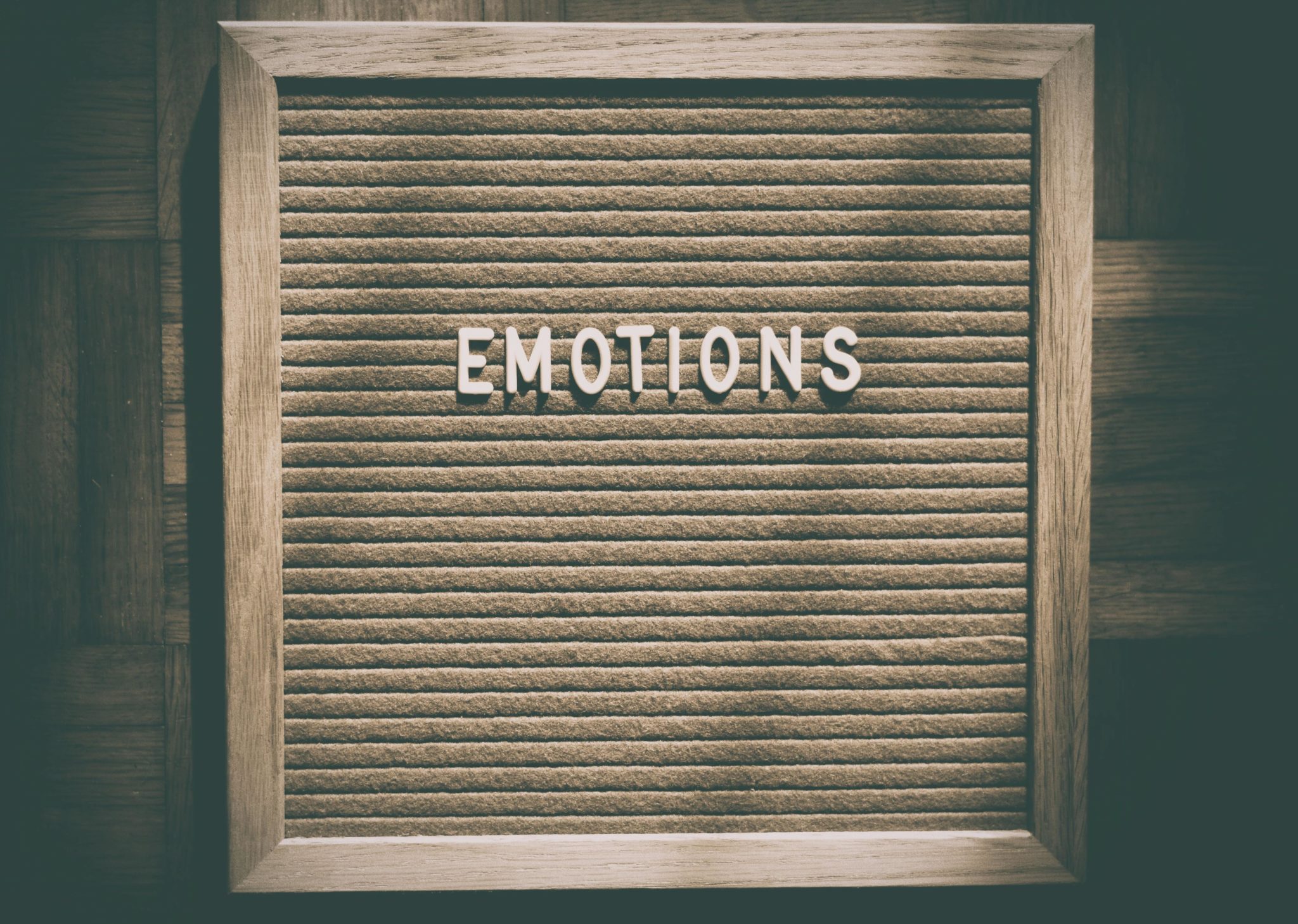 In this blog, NEDonBoard publishes the findings of the survey performed by one of its valued members, Andrew Manning on CEO’s emotions and what it means for board decision-making and business governance.

Corporate governance is the system through which directors, or trustees, direct and control an organisation, and, increasingly, obtain assurance that the organisation is complying with all its obligations.

The CEO’s performance and behaviours will be influenced by a range of factors, including their character, their experience, their expertise, and the emotions that they are feeling at any particular time and over the longer term. Until recently, little research had been done concerning the emotions normally felt by CEOs.

The findings of the recently published report “Do all CEOs feel like this? A survey of the emotions felt by 50 CEOs” indicates that CEO emotions may have some significant implications for corporate and business governance.

The key finding was that the emotions normally felt by CEOs are ones that are termed as “high arousal positive emotions” by psychologists.

These emotions include having high levels of interest (in a subject), hope and optimism, feeling energised, pride, empathy, and respectfulness towards others. All of which are very important to personal and organisational success.

The frequency with which a whole range of emotions are felt by CEOs is demonstrated in the graph below. 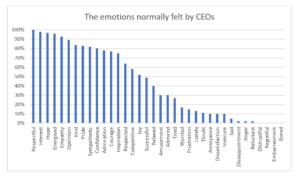 Board chairs and other board directors, whether executive or non-executive, and the CEO, need, however, to be aware of some of the potential consequences of these high arousal positive emotions.

The implications of CEO emotions on board decision-making

Some studies have shown that these high arousal emotions may lead business leaders to underestimate risk. They may also lead to a short-term focus on results. Both of which clearly have potential implications for the long-term success of the organisation, which, as highlighted in the definitions, is a core factor in corporate governance. The board will need to seek to consider this and seek balance, whilst avoiding neutralising itself and the CEO.

A further consideration for organisational sustainability and corporate governance is how the board supports and motivates the CEO. A significant percentage of CEOs indicated in this recent research that they do not normally feel successful or admired. All feel lonely and insecure at some stage.

This new research also suggests that a key period in the CEO’s tenure is year 3 to year 5, when they can start to feel negative emotions more often. This might lead CEOs to perform less effectively, strain relationships with the board and the executive team, and perhaps lead them to leave. Beyond this period, however, it appears that emotions trend back to positive high arousal emotions.

Whilst high arousal negative emotions, such as anger and frustration are rare, they are not unknown. What is unclear, however, is whether the consequences of such are positive for the organisation and corporate governance, or not,  but are something for the board and the CEO to watch out for.

Finally chairs, CEOs and board colleagues need to understand that extended periods of high arousal emotions can lead to a stressed nervous system with physical and mental health implications for the CEO, potentially going as far as leading to “burnout”. That is clearly not a good result for the CEO nor the organisation and avoiding such a situation is important for the long-term retention and sustainability of CEOs by organisations.

The emotions normally, and occasionally, felt by CEOs are thus an important consideration for effective corporate governance.

Andrew Manning is an experienced Chair, CEO and NED having served on a number of boards over the past 20 years. He possesses a post graduate diploma in Corporate Governance, and he is an alumnus of Harvard Business School. Andrew’s research can be downloaded for free at https://www.knowprogress.co.uk/reports-and-articles.html.