Understanding the role of the charity trustee (part 1) 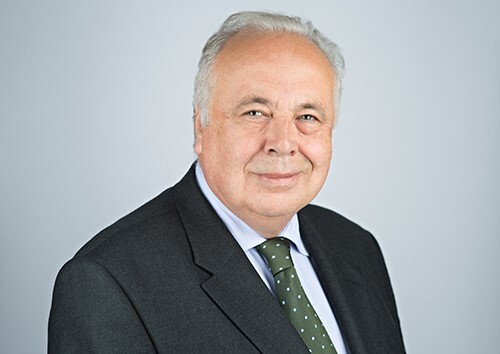 People often take on the role of a charity trustee as one of a number of non-executive roles they undertake when building a broadly based portfolio career, or perhaps as an initial step to gain board experience before they seek what they imagine may be less forgiving roles in other fields.

The similarities between the roles of trustees and non-executive directors

There is of course much to be learnt from carrying out a charity or not-for-profit role, particularly by those who have not served on a board before: the interactions between those seeking to work together as a board to achieve some common purpose, while at the same time providing challenge to the executive and assuming responsibilities for the development of longer-term strategy and oversight over the day-to-day management of the organisation, are likely to have some similarities in all organisations of roughly equivalent size. And within the charity sector, comprising probably between three and four hundred thousand registered and smaller unregistered organisations in England and Wales, there are many organisations whose operations often overlap with those of a purely commercial organisation in a number of important ways.

But some of the formal differences between charities and commercial organisations should also be borne in mind:

Related posts: Understanding the role of the charity trustee (part 2) and A Short guide to the Trustee Role

Mark Cardale has been a corporate finance lawyer for most of his working life, and now works mostly as a writer and lecturer in topics related to corporate law and governance. He is currently working on the new edition of a book on the rights and duties of directors, to be published later this year by Bloomsbury. He has been a trustee of a number of charities and not for profit organisations, and is currently a trustee of the Wilfred Owen Association.

If you would like to know more about the non-executive director and trustee role or if you are considering starting your NED or trustee journey, please visit the NED Accelerator® Programme by NEDonBoard. We have applied years of Board accumulated knowledge and collaborative working with experienced NEDs and chairs to develop practical and actionable content for professionals seeking to successfully and confidently transition to non-exec roles.

If you are an experienced board member as a non-executive or charity trustee, join your professional body.

Board effectiveness self-assessment
May 28, 2021