Understanding your NED legal duties, liabilities and due diligence 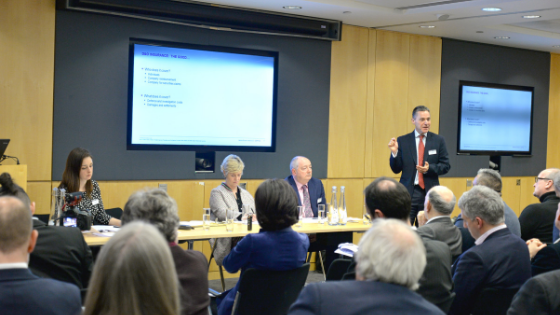 The importance of D&O insurance for NEDs

On 29 January, Clyde & Co hosted a NEDonBoard panel discussion on the legal duties and liabilities that apply to non-executive directors (NEDs), the role of directors and officers (D&O) insurance in mitigating directors’ personal liability and the due diligence that NEDs should carry out before accepting a position on the board.

In this blog post, we share the thoughts of the panelists on the importance of D&O insurance for NEDs. We also provide some useful tips for NEDs when they join a board.

On behalf of NEDonBoard, Laura Marianello