Understanding your NED legal duties, liabilities and due diligence | NED on Board

Understanding your NED legal duties, liabilities and due diligence 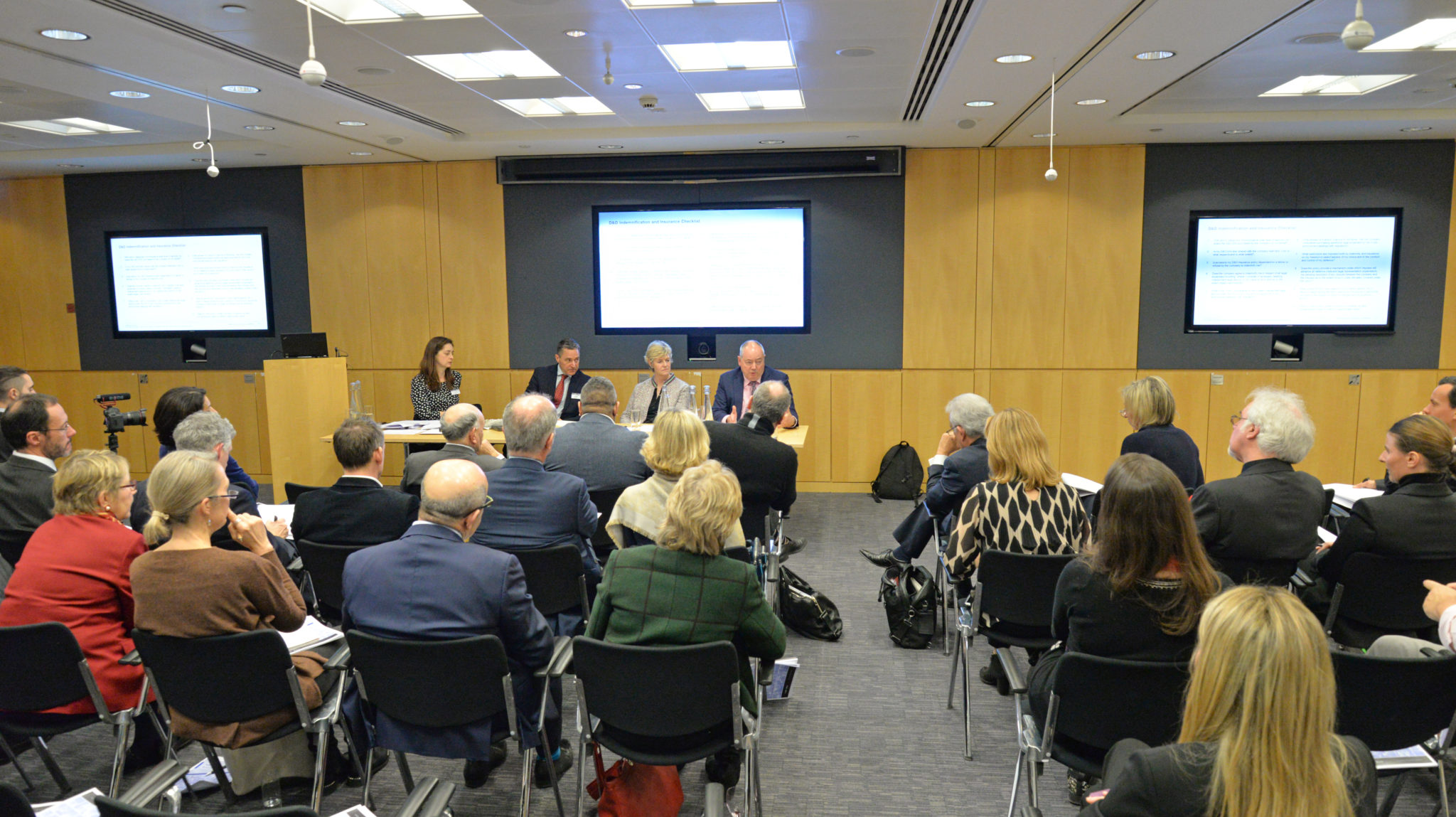 On 29 January, Clyde & Co hosted a NEDonBoard panel discussion on the legal duties and liabilities that apply to non-executive directors (NEDs), the role of directors and officers (D&O) insurance in mitigating directors’ personal liability and the due diligence that NEDs should carry out before accepting a position on the board.

In this blog post, we share some of the thoughts of the panellists on the Directors’ duties and liabilities that are relevant for NEDs. NEDonBoard thanks Laura Cooke from Clyde & Co for her contribution to the panel.

A full recording of the event is available to NEDonBoard members in the member area of the website. If you are not a member, join today and unlock the resources of the NEDonBoard website.

On behalf of NEDonBoard, Laura Marianello