The truth about directors' duties in the U.K. and the business judgement rule | NED on Board

The truth about directors’ duties in the U.K. and the business judgement rule 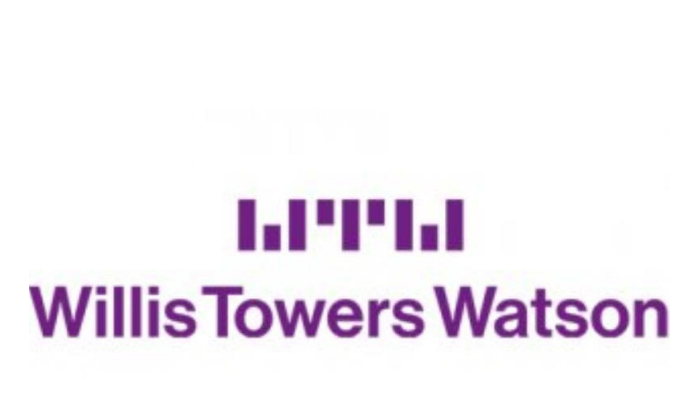 In this blog, Francis Kean, Executive Director at Willis discusses very interesting research run by the Centre for Business Law and Practice, School of Law University of Leeds and the University of Liverpool Management School about directors’ duties in the UK and the business judgement rule.

Between 1742 and 2017 it seems there have been 130 cases in which the discharge of directors’ duties in the specific context of the business judgment rule has come under scrutiny by the English courts.

In 82 of these, the claimants were successful whereas in 48 the defendants prevailed. You might think, both in terms of absolute numbers and success rate that these results aren’t too bad from the director’s perspective but they’re not the whole story.

The research team, led by Professors Joan Loughrey, Andrew Keay and Terry McNulty shared their preliminary findings with a selected audience at the end of November 2018.

One objective of the research was to assess the extent to which a tacit or implied business judgment rule exists in English Law. As you may know, in the U.S. and other common law jurisdictions, there is an express business judgement rule. This creates a viable defense for directors under which judges are, in effect, prevented from going behind the business judgments exercised by directors in order to substitute their own. Does this system operate here?

A key finding of the research is that, unlike in the U.S., judges are quite prepared to examine the efficacy of business judgments exercised by company directors. Instead the focus of the English courts is far more on the process by which the business judgment was reached as well as the judgment itself. The approach most commonly taken is to scrutinize board decisions with a view to establishing:

They emphasized that the courts do not apply a box ticking mentality for which regulatory and corporate governance regimes are justly criticized from time to time. Instead they examine the overall architecture of directors’ decision making. In other words, courts concern themselves with the deeper context and process of decisions, including the workings of the board and how decisions are made.

The Breakdown of Claims

The claims against directors fell into the main following categories:

In terms of the claims trend, both in terms of claimant success rate and total numbers, the litigation landscape is unquestionably worsening for directors. The researchers divided their findings into the following time periods marked by significant director liability legal precedents and/or events:

In a sense, the fact that courts show themselves to be above all concerned with the deeper context and process of decisions including the workings of the board should be a source of comfort for directors. It tends to affirm the long-held view that directors are often able to make decisions which, while with the benefit of hindsight turn out to be wrong, are not culpable. Having said that, civil cases against directors are definitely growing and the increasing size and availability of ligation funding is likely to function as an accelerant in this process. Moreover, the interplay between the steady growth in civil litigation funding against directors and the faster growth (especially post financial crisis) of regulatory enforcement actions against senior managers must also be a cause for concern for board members. The theme of personal accountability at board level does not sit comfortably with the careful judge-led approach to the review of board decisions described by the research.

Readers should note that this is a sponsored blog post.