The reason why we need more women on boards 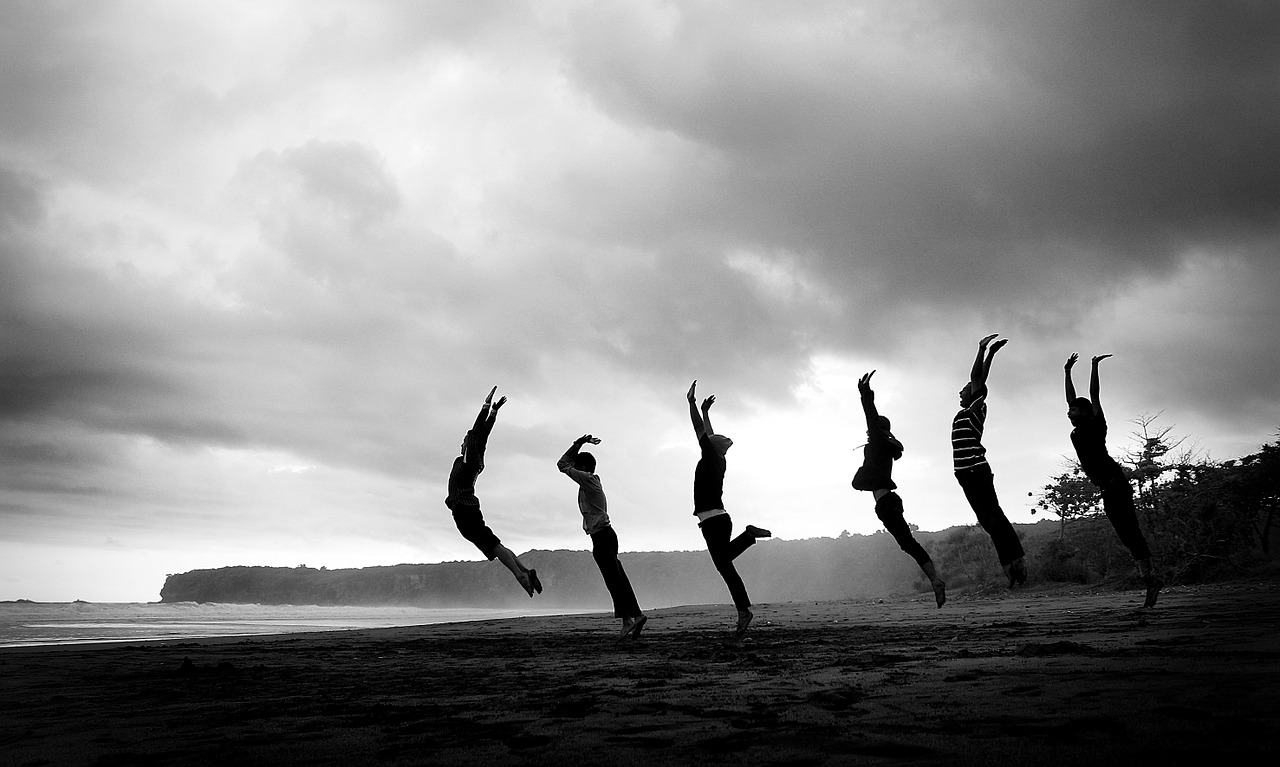 A number of credited research settings have highlighted the need for diversity on boards, crediting this to the ability to sustain a high performance level. The inclusion of women on boards has particularly been cited for broadening the perspectives and the options that are offered.

While most Chief Executive Officers have been known to recognise the significance of appointing women on boards, the benefits that a company will reap solely by virtue of appointing more female directors to their boards have often been neglected.

Companies that have more female directors on their boards have been found to deal with risk factors in a more effective manner as compared to other companies. Female NEDs and directors have been credited with addressing the needs of business stakeholders in a more satisfactory manner. Such stakeholders include the customers, local community members, shareholders and the employees of the company that they run.

This is especially the case because women have tended to offer recommendations that focus on the long-term basis as opposed to short-term solutions. The decisions that are made by boards comprising female non-executive directors will tend to have a more accommodative and well-thought-out analysis. Thus, the company will have a better performance in the long term.

Seventy percent of the European market’s purchase decisions are made by groups with women representatives. Having more women on boards will logically translate to having decisions that have a more women-based tune, as compared to the decisions that are reached by their male counterparts.

Further to this, there has been found to be a significant link between the corporate brand reputation and the number of women on boards. This is also to be appreciated alongside the finding that several investment decisions are made principally based on the extent of gender diversity on the boards of companies.

One of the most widely cited cases is the need for at least three female directors on the board to have a dynamic boardroom on matters that address the progress of the company. In companies where women make up at least 20 percent of the board members, the performance rating has been established to be more operationally efficient as opposed to companies where this is not the case, according to research done by Catalyst.

Female directors, as well as female NEDs, offer a role model picture. In light of this, the interest of the employees, especially the female staff, is boosted when there are women on boards. This leads to considerably higher performance ratios.

Having women on boards boosts profits

According to analysis on Fortune of 500 companies and the number of women on boards, those with more women generally recorded a 42 percent profit on sales in addition to having a 53 percent equity rating. This was not the case for companies that were shown to have considerably higher staff dissatisfaction in the way in which the company was being run.

It is evident that having a greater presence of women on boards translates to significant benefits, both quantifiable and unquantifiable. While this is the case, the appointment should be based on the merits, professional competencies and abilities of female directors and female NEDs for the benefits to be realised.

Want to know more? If you are an experienced board member, subscribe to our newsletter.

If you are looking to transition to the board as a non-executive director, joins us for our next free webinar.

Not a member yet? Join the NEDonBoard community to gain access to the latest job opportunities, events and networking. You can sign up here.

6 ways NEDs can address Culture, Diversity & Inclusion right now in their workforce and in the boardroom
June 8, 2020
Leave Comment