Differences in NED roles: public vs. private sectors | NED on Board

What are the main differences between NED roles in the private and public sectors? 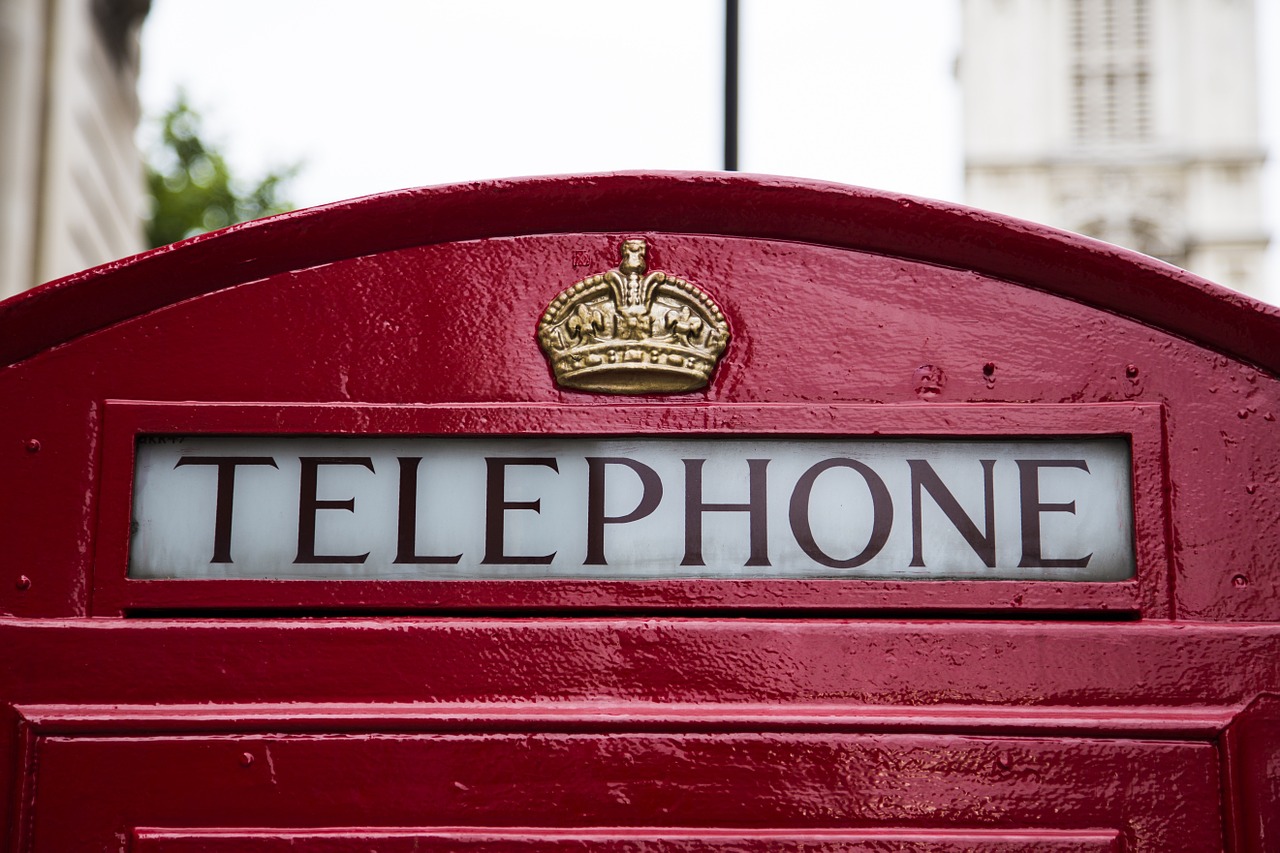 The differences between NED’s in the public sector and NEDs in the private sector is not a greatly researched topic. However, it is immensely important to understand the distinctions between the roles, subsequently allowing both, boards and non-executives to understand how non-executives may be able to cross the divide that exists in the two different sectors.

Generally speaking, there are three themes in which differences can be observed between these two types of NED roles: appointment and induction, director or trustee contribution optimisation and the deployment of skills and talents. But not only. Read on to find out more.

Policies and procedures
One area in which there is a distinct difference between the functions of an NED in the public sector and the private sector is in the manner in which policies and procedures are implemented and executed. It is the general concession that it is more difficult for NEDs to deploy their skill set in the public sector due to the internal infrastructure of a public entity.
The general function of the NED is the same — to provide an independent perspective that protects the integrity of the company or organization. Where there may be a distinct difference is that in the public sector, the primary concern of the NED is to protect the public interest, whereas in the private sector the primary concern will be the interest of shareholders and other stakeholders.
In both instances, non-executives are required to work with certain executives within the organisation, such as the CEO, the Finance Director and other C-Suite professionals such as the HR Director, the CIO, etc.

Board objectives are also different
The private sector is profit driven, so protecting the shareholders will be paramount (although this is evolving with stakeholder engagement being a feature of modern governance). This centralised focus provides a lucid purpose and a shared language that make communication and working together easier. The public sector tends to review progress over longer time horizons. They are also more resistant to change in both, the competitive and commercial environments or the public sector.

Public appointments offer great opportunities for individuals wanting to have an impact on important policies such as education or health. NEDonBoard strongly encourages you to consider adding a public appointment to your portfolio. If you would like to prepare to take on your first public appointment, sign-up to the NED Accelerator Programme, which includes a dedicated section on public appointments with insights to succeed in the application process.

Written by NEDonBoard, edited by Elise Perraud in October 2021