Why UK whistleblowing law needs to include NEDs | NED on Board

Why the UK whistleblowing law needs to include non-executive directors 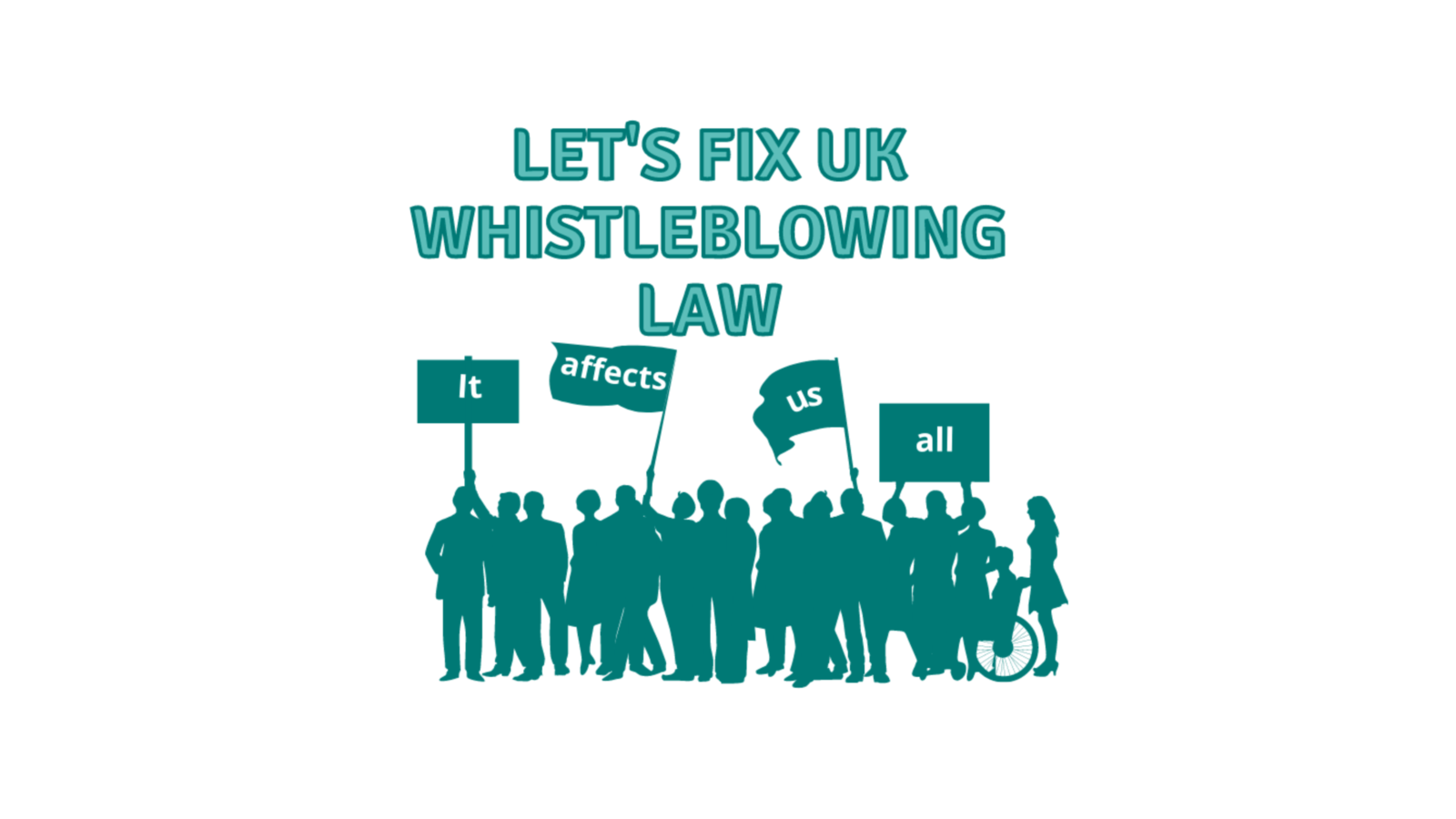 NEDonBoard supports the “Let’s fix UK Whistleblowing Law” campaign of UK’s leading whistleblowing charity, Protect. The campaign calls on the government to review the law, the Public Interest Disclosure Act 1998, to extend its scope, which currently does not extend to trustees and non-executive directors. To find out more, read on.

Non-Executive Directors are not protected under the UK’s whistleblowing law, the Public Interest Disclosure Act 1988. Given that they sit in senior positions and may be privy to potential public interest wrongdoing, this needs to change argues UK whistleblowing charity Protect.

The UK whistleblowing law – the Public Interest Disclosure Act 1998 (PIDA) – is out-of-date. It is not protecting as many people as it should.

Protect, the UK’s whistleblowing charity, has launched a campaign, ‘Let’s Fix UK Whistleblowing Law’ to update the Public Interest Disclosure Act 1998 as too many people are not protected – including NEDs. Protect like many others were disappointed to not see an employment bill within the Queen’s speech in May 2021. The Government have promised to carry out a review of UK whistleblowing framework and the campaign will call on the Government to keep this pledge.

The campaign seeks to get whistleblower protection for NEDs along with the self-employed, volunteers, trustees and governors, and job applicants.  These groups play a big part in raising concerns in workplaces up down the country yet are unprotected under the current laws. NEDs in particular may both be responding to concerns raised with them, and raising concerns they are aware of, it can put them in a difficult position.  Some NEDs may be “Whistleblowing Champions” on boards, yet are vulnerable themselves and risk losing a paid position or having their reputation damaged in retaliation to raising concerns.  For this reason, we see it as important that NEDs are protected under PIDA.

Across Europe, the EU Whistleblowing Directive will ensure that NEDs are protected by new whistleblowing laws in Member States, but there is no obligation on the UK to implement this directive, post Brexit.

Why should NEDs have whistleblower protection?

Head of Policy at Protect, Andrew Pepper-Parsons said, “NEDs are in senior positions within an organisation, so may become aware of wrongdoing and will want to raise concerns to fellow Board members. Yet, despite being in this unique position, NEDs do not have whistleblowing protection. This may deter them from raising concerns, or mean that they have no remedy if they suffer victimisation for speaking up.”

Each year Protect supports more than 3,000 whistleblowers who contact its advice line for support on how to raise their concern and 2020, saw advisers handle more than 3,500 cases.

Andrew Pepper-Parsons added, “Sadly, many calls we take are from NEDs, trustees and governors who simply ended up resigning when they were not listened to – and their public interest concerns never see the light of day. This is a problem in itself and why we need a change in the law. Protect believes offering whistleblower protection to NEDs will encourage more NEDs to speak up, and more boards to listen.”

Related post: What NEDs Need to Know About Whistleblowers

Interested in developing your knowledge and skills on a non-executive director? Join our membership organisation.