Diversity for better representation of society on boards | NED on Board 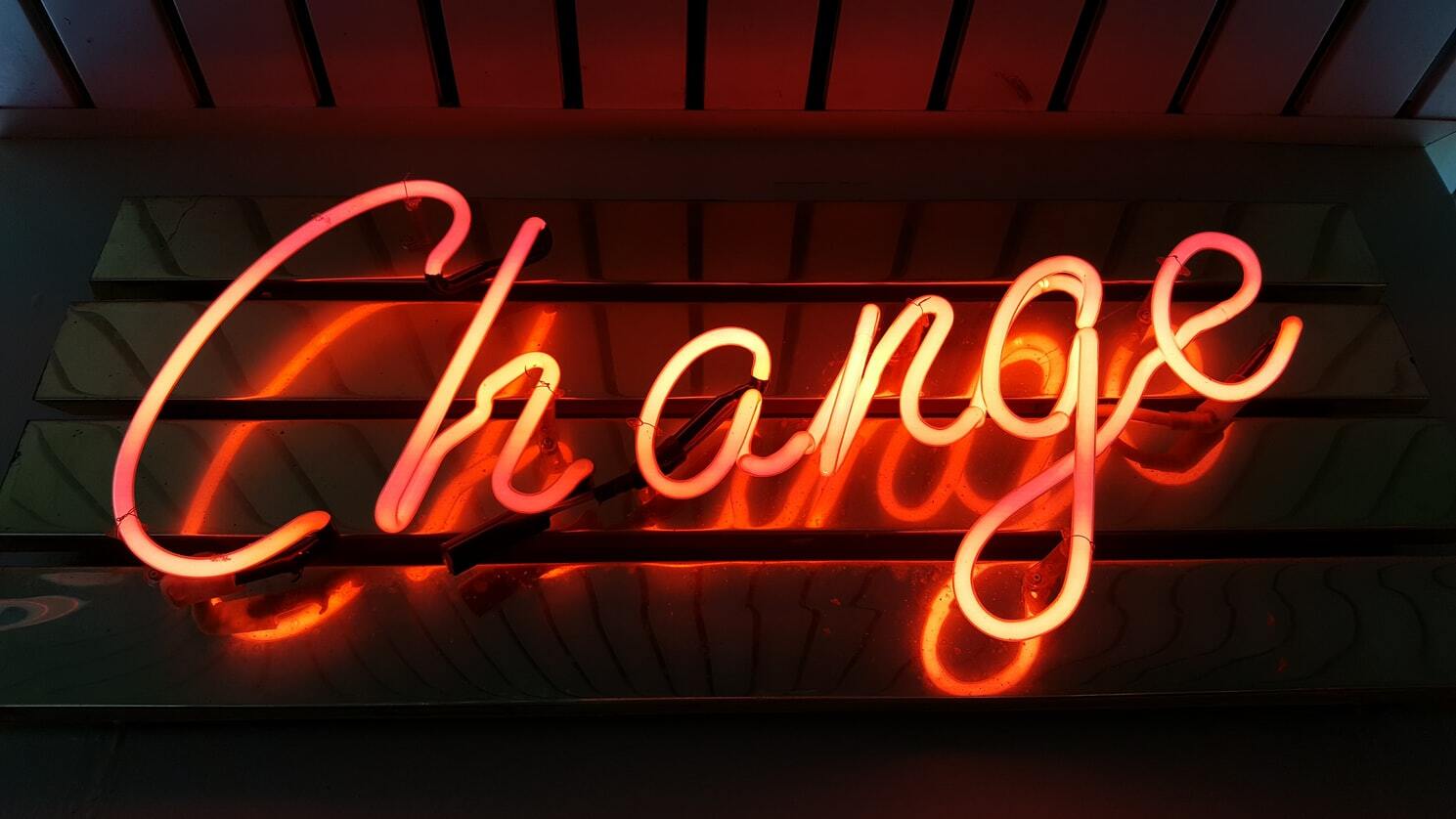 Acknowledging that UK boardrooms are not representative of their workforce, and even less society from an ethnic perspective

Boards and non-executive directors have a key role to play in building more diverse and inclusive environments and workforces that are representative of society. When it comes to more diverse and inclusive boardroom, NEDs, chairs and members of nominations committees are responsible for increasing the representation of under-represented groups, including professionals from BAME backgrounds.

Black History Month 2020 is a new opportunity for NEDonBoard to alert decision-makers on the urgency to address culture, diversity and inclusion. In a series of blogs published throughout October, we explore levers that boards can use to create positive change.

In this first blog of a series of three, we start with an audit of the current situation.

The data indicates an issue that needs to be acknowledged and addressed by non-executive directors and board members.

NEDonBoard welcomes the Change the Race Ratio campaign, launched at the end of October 2020, which calls for all businesses to set and publish clear targets for greater racial and ethnic diversity at board and senior leadership levels.

Rethinking the board recruitment process to increase diversity in the boardroom

6 ways NEDs can address Culture, Diversity & Inclusion right now in their workforce and in the boardroom