D&O insurance policies: how they work and cover | NED on Board 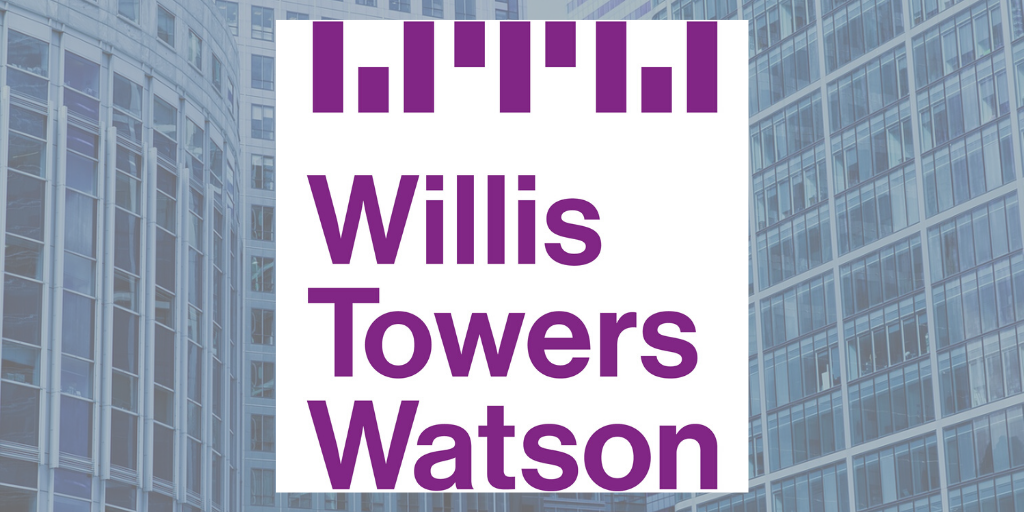 In this blog, Francis Kean (Executive Director at Willis Towers Watson at the time of publication) discusses the need for company directors and companies to focus on the important elements of D&O policies, as these are becoming longer and more complex, and as claims activity has increased and there are signs that the market may be hardening.

NEDs should focus on certain key gateways into cover for virtually all D&O policies and in particular the definitions of:

Taking the first of these terms, many D&O policies contain deceptively similar language such as “Loss means damages, judgements against the Insured including defence costs…”. Sometimes policies go on to list out other things which are either included or not included. You could be forgiven for concluding that one formula is as good as the rest. One point which may not get the attention it deserves is the meaning of ‘damages’ and particularly in the context of international programs where the liability of the insured for a seemingly covered loss may not easily fit into the concept of damages, whether as interpreted by English courts or otherwise.

This was the question which the Appellate Court of Düsseldorf had to grapple with recently. In this case the German court held that a D&O insurance policy did not cover claims asserted against a director under Germany’s ‘wrongful trading’ regime. Pursuant to Section 64 of the relevant German Companies Act, directors of German companies are personally liable for payments made by their companies after onset of insolvency to the extent such payments are not made with ‘due care’. Claims against German directors and officers under Section 64 can be significant as indeed they can be under the U.K.’s Wrongful Trading regime governed by Sections 213 and 214 of the Insolvency Act.

The German court held that a wrongful trading claim under Section 64 was not a damages claim (even though the amount to be recovered from the director is meant to compensate the company for harm suffered), but instead a different type of claim. The court based its interpretation on the argument that the purpose of Section 64 is not to compensate the company for actual damages suffered, but instead to preserve the estate for the benefit of creditors.

The result was that the payments were not covered under the D&O policy even though it purported to cover claims brought by insolvency practitioners. This is a surprising and seemingly questionable decision based on a technical interpretation by the court and has come in for some criticism on that basis. The law firm, Kirkland and Ellis, recommend to their German clients that D&O policies are specifically amended to include cover for Section 64 claims.

The position in England

It is within the bounds of possibility that a similarly unwelcome outcome might occur here, depending on the wording used in the loss definition of the relevant D&O policy. While arguably the intention of D&O policies is precisely to cover wrongful trading type exposure in insolvencies, is it the case that an order to “…make such contribution (if any) to the company’s assets as the court thinks proper…” under Section 214 of the Insolvency Act 1986 necessarily constitutes ‘damages’ or ‘compensatory damages’ as sometimes referred to in policies?

According to Black’s legal dictionary, ‘damages’ means: “A pecuniary compensation or indemnity, which may be recovered in the courts by any person who has suffered loss, detriment, or injury, whether to his person, property, or rights, through the unlawful act or omission or negligence of another”. There is plenty of English case law on the precise meaning of the term in different contexts, but it is not hard to see how it might be argued that an order to contribute to a company’s insolvent estate does not technically constitute damages in quite this sense.

Conclusion and what to do

On a merits basis, it is perhaps unlikely that a D&O insurer would seek to argue that damages for wrongful trading in the U.K. are not covered under a D&O policy since this is plainly a key exposure for directors supposedly covered by this class of insurance. But then that may be what insureds had believed to be the case in Germany until the case in the Dusseldorf Court of Appeal.

You might be understandably tempted, following the German case, if you are an international company with operations in Germany as well as other countries, to include in the loss definition of your D&O policy reference to the relevant German legislation, but there is a potential trap in doing so. One of the coverage arguments sometimes run by insurers’ lawyers is that reference to one piece of legislation in effect demonstrates the intention to single it out for special treatment such that other similar exposures are NOT intended to be covered.

The trick then is to come up with a formula in this most important of gateways to cover which is as inclusive as possible. Another potential trap though is to confuse that aim with the aim of providing a truly comprehensive definition. The latter (probably impossible) can result in complex, prolix language which can be a coverage lawyer’s delight. It’s much better to focus on broad, general but succinct language. This approach should minimise the chances of unpleasant surprises from courts in different parts of the world. Consult your broker (see below for contact details at WTW) or your lawyer!

Francis Kean is an executive director at Willis Towers Watson. Mr Kean was one of the NEDonBoard panelists at a NEDonBoard event about NED duties, responsibilities and due diligence where he discussed D&O insurance from the perspective of the NED

This blog is sponsored by Willis Towers Watson.