Encouraging more women on boards – why it's a good idea! | NED on Board

Encouraging more women on boards – why it’s a good idea! 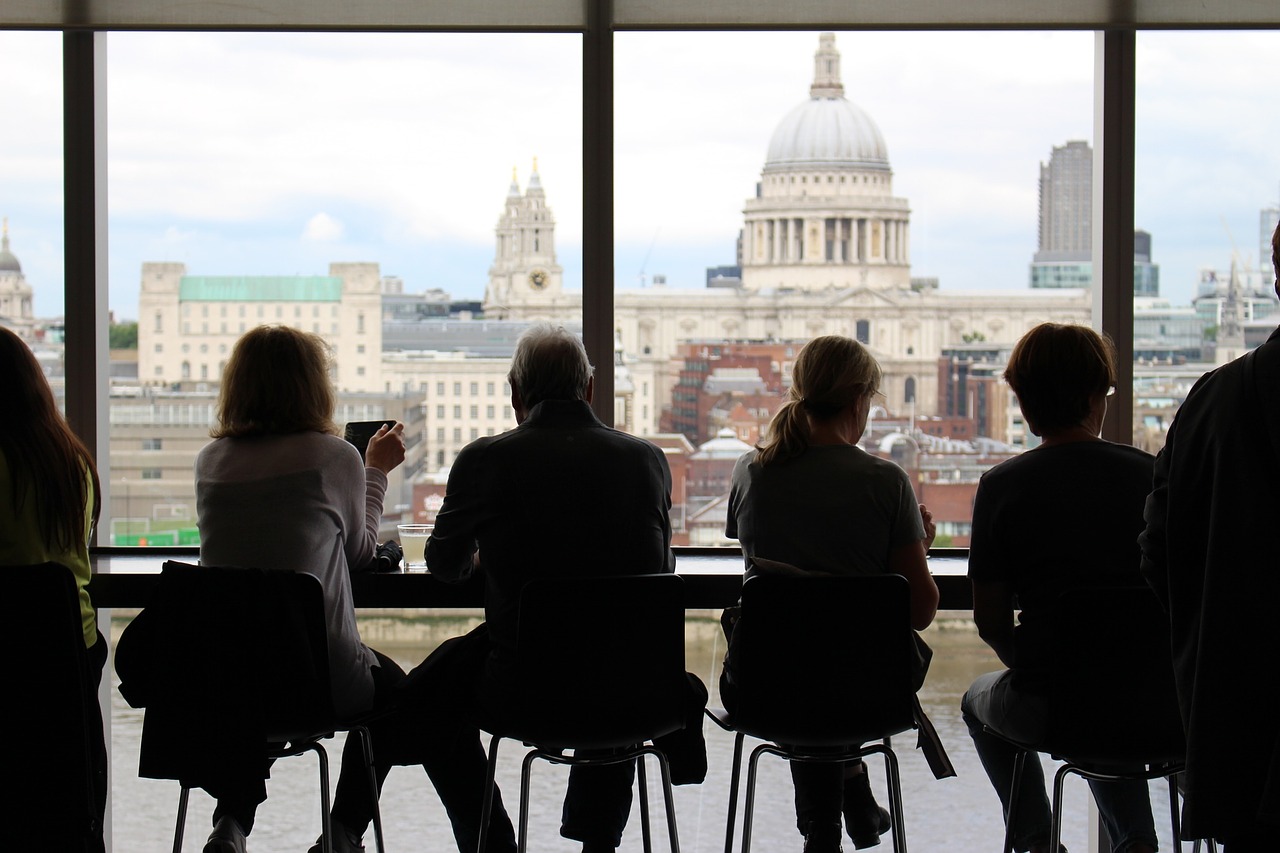 Diversity breeds progress and – disregarding the fact that in 2015 this conversation should be unnecessary – women add diversity to any board they join. Simply put, women have a different set of experiences and a separate history – they bring something unique to the boards they join.

According to a February 2015 study by EY Center for Board Matters on women on US boards, “women directors tend to be younger, less tenured, and more likely to serve on multiple company boards than their male counterparts. They are also less likely to be current CEO’s.“

However, the fresh new energy that women can potentially bring to a board is not always appreciated. Using the US as an example, the same study suggests that while there are more women serving, boards are also growing bigger so the percentage of women on boards is only growing very slowly. To that end, the potential energy and change that women on boards could bring is not being fully realised.

Lifstream took on the gender inequality discussion with their recent paper ‘Diversifying the Outlook’, which examined gender diversity in biotechnology executive leadership across European and US markets. The very nature of the biotechnology industry is entrenched in progress and development, fresh ideas for fresh problems, which ultimately makes it the ideal territory for a diverse board.

CEO of Pharma, Merck Stefan Oschmann highlights this point in his foreword for the paper, saying: “Greater diversity in leadership is a key factor of this developing ecosystem. By working in diverse teams we make better decisions individually and collectively, teams work more efficiently and think more creatively to find solutions. Diverse teams also reflect a company’s customer base more accurately, even in healthcare with its complex global environment of decision makers and payers.”

Oschmann goes on to point out the key point in the debate, which is that with an open, diverse and equal approach to enabling leadership, a greater pool of talent is accessed. Creating a fluid movement of women (as well as men) into positions of leadership means that the very best, most talented, and most qualified rise to the top. It is not guaranteed that at any time there will be a perfect split, encompassing all genders, ethnicities and religions BUT, a stringent approach to equality means the very best people will be in the most suitable positions; the positions that can enable and determine change, regardless of gender.

As an example, in the biotech industry women are considered a minority in leadership, but represent a majority in the highly skilled workforce entering biopharma. The undeveloped potential of that workforce could potentially not only hinder, but also hurt the development of the industry. A collaborative approach and active encouragement of women onto boards means the best possibility for the best leadership.

As discussed earlier in this post, there is evidence of a slowly increasing percentage of women present on major boards. However, we are yet to see this trend reflected sufficiently in SMEs. It is thought that this could be down to three factors:

2) Women are not being selected for leadership positions

Points 1 and 3 are difficult to quantify, as the ‘talent pool’ is a fluid and subjective beast, but the concept of women not being selected is an interesting one.

Lifstream’s paper points out: “Opportunities for women to move into leadership positions are not materialising as frequently as they are for men: C-suite women are much less likely to be contacted for a potential board position than C-suite men.” Two influencing factors here are the lack of structure in the recruitment and promotion practises of a large number of biotech SMEs, which frequently results in appointments from within the immediate network of today’s leaders, as well as the influence of unconscious bias. Unconscious or unintentional bias is shared by both men and women. Awareness of bias, however it is termed, is low amongst today’s biotech leaders despite the existence of established processes and tools for reducing such unconscious prejudices in our decision making. The onus is on individual leaders to question their approach to the hiring process and to put into place processes to minimise unconscious bias.

Bias, conscious or not, could be impacting boards in a negative way and needs to be urgently addressed to ensure best leadership.

6 ways NEDs can address Culture, Diversity & Inclusion right now in their workforce and in the boardroom
June 8, 2020

How can we accelerate the representation of female senior executives in executive committees and boardrooms?
November 25, 2019
2 Comments
Leave Comment