How Complex is the Non-Executive Director Role? | NED on Board

How Complex is the Non-Executive Director Role? 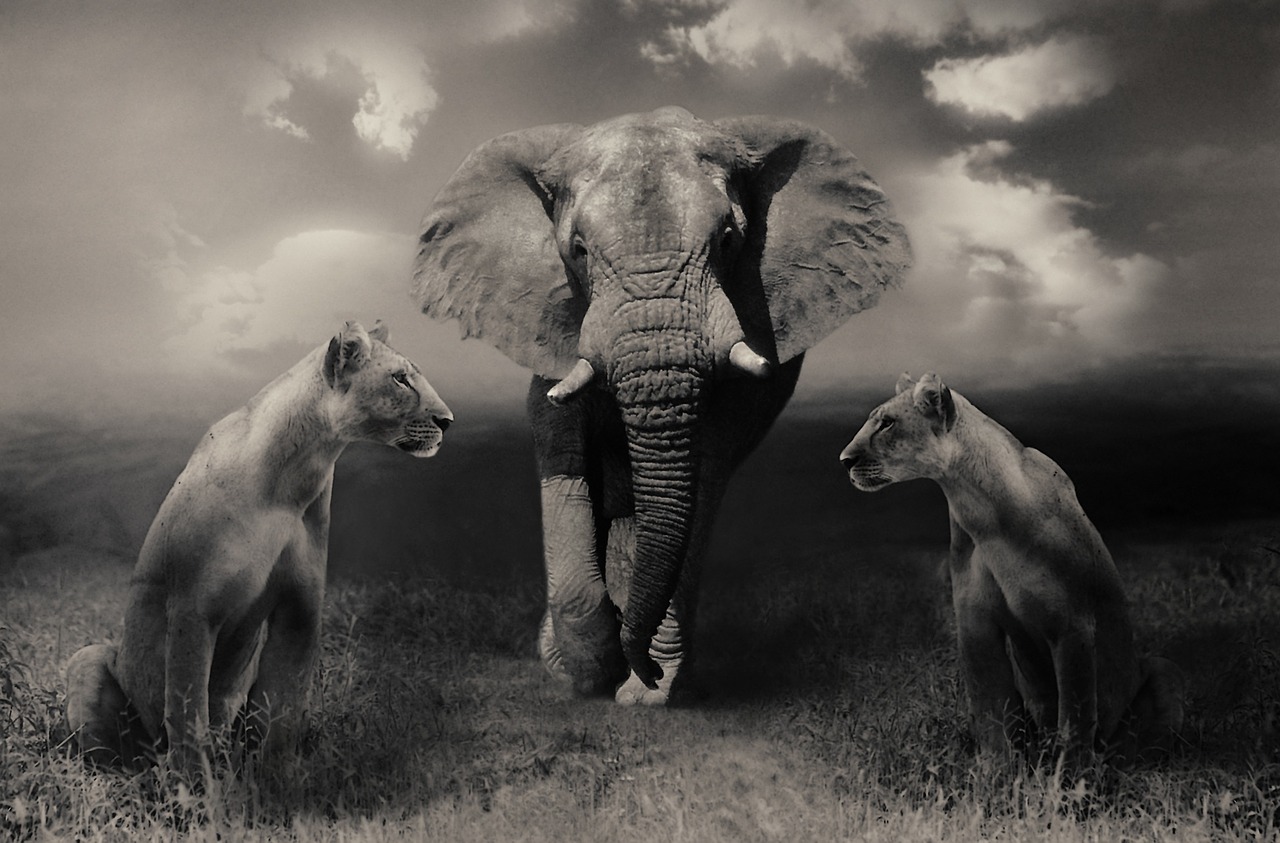 When it comes to understanding the role of a non-executive director, there seems to be a significant amount of nebulosity. There is also a shroud of mystification around the multifaceted role of the NED, which tends to discourage many competent executives from seeking NED positions with companies. There is no doubt that the evolving economic climate, conjoined with the elevated level of scrutiny of governments and shareholders alike, has caused the nature of the NED role to change in direct correspondence with these shifts.

The days in which non-execs simply looked over the shoulders of the executive team while offering an occasional word of direction and wisdom is no longer sufficient for this role. NEDs in today’s boardroom must take on a proactive role, which function much in the manner of an activist, ensuring that the companies they serve thrive instead of simply exist. When these roles are carried out in this manner, companies are able to thrive, even in economically adverse conditions. This type of performance can no longer be viewed as the exception; it must be seen as the rule.

The top businesses and organizations, of all sizes and types, focus on finding board members that have the capacity to be engaged, independent, highly active and interested in the overall well-being of the company. Additionally, these types of companies encourage the type of environment that will allow these types of NEDs to flourish and bear fruit. The highly functional and prepared NED must have an environment in which they can be comfortable with asking those hard questions as well as challenging the status quo. Ironically, it will be NEDs that will help create these type of environments in organizations in which they do not currently exist. They will accomplish this through maintaining their independence through word and deed, subsequently providing a fresh and unique perspective to the company.

Board directors that take an activist approach to understand the importance of reaching out to engage those within the organization. Therefore, they are highly proactive in their behavior inside and outside of the boardroom. The primary objective of activist NEDs is to ensure that the organization is to consistently function at the highest possible level. Activist NEDs understand the vital nature of asking questions inside and outside of the board room. They are not afraid to seek advice from other board members, staff, investors or senior executives. The best directors are those who have no issues with reaching out to other directors on the board. This will allow these directors to get to know and understand one another beyond what they are able to read in their bios. It will also allow them to establish a sense of direction and to find common ground.
It is easy to see the complex nature of the NED role; however, I would warn against allowing this complexity to deter you from seeking a NED role. Highly competent business leaders, financial professionals or executive director are more than capable of being very efficient non-executive director NED role. Maybe the first step is to find your next role.