The Qualities of a Non-Executive Director | NEDonBoard | NED on Board

What does a firm want from their NEDs? 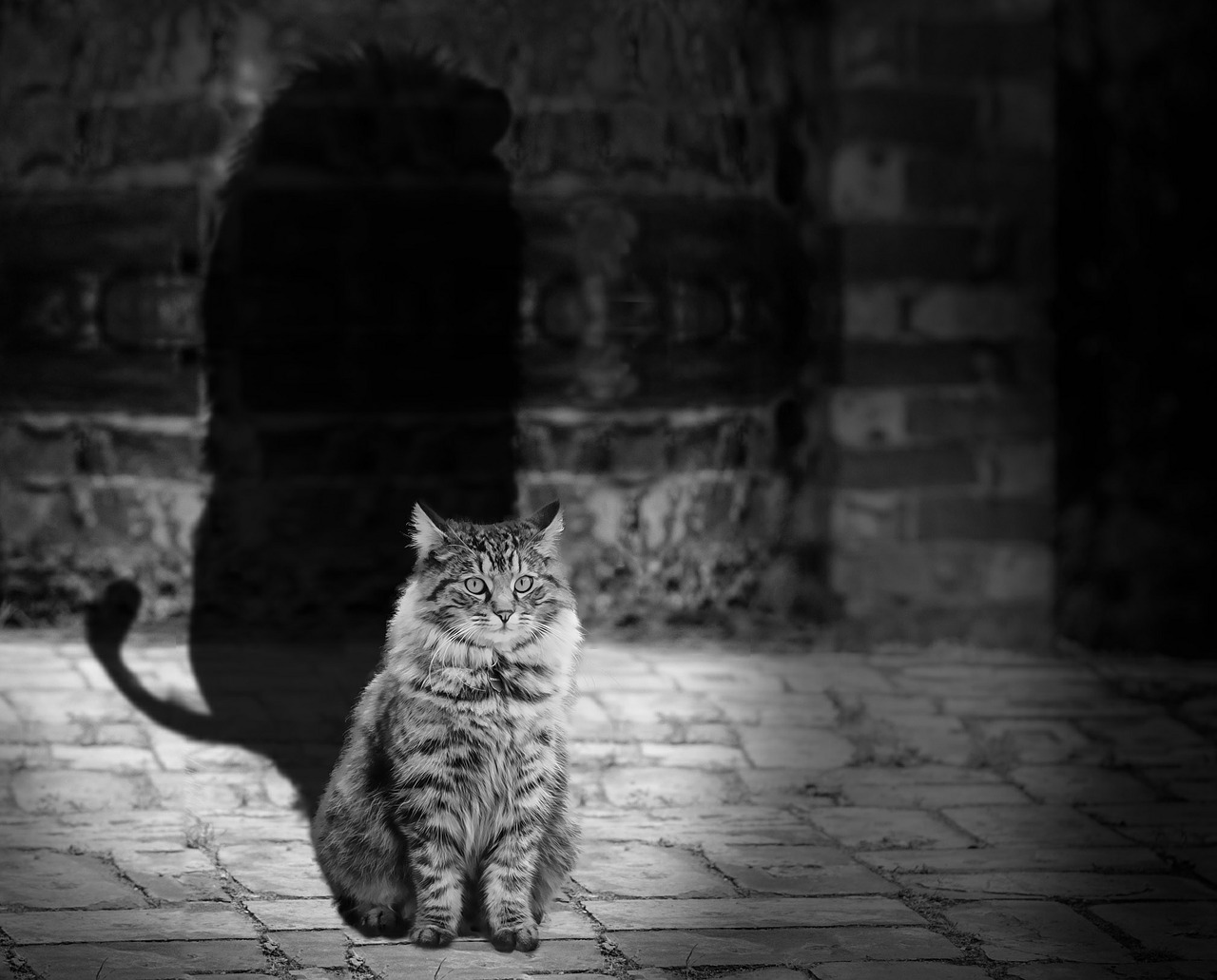 What is expected of non-executive directors?

A non-executive director could be considered as an outsider from other members of management. As a result, they need to be able to think for themselves and stick to their guns, regardless of the situation. A non-executive director needs to consistently make the right decisions and use independent judgment when determining the best plan of action for a company. Otherwise, if a NED is unable to think independently, it could have adverse consequences on an organisation.

A big part of being successful in business is seeing the big picture and implementing sound strategies. Consequently, it’s ideal for a non-executive director to be analytical and able to plot a long-term strategy that steers a business in the right direction. NEDs should have a knack for taking a wealth of data and putting it all together to make sound decisions.

For a company to thrive, it’s necessary for a non-executive director to exchange ideas with other members of management and be able to clearly express their thoughts. They should be able to critique any problem areas in a diplomatic way. It’s also helpful if a NED has existing connections with other key people and businesses, so they can network and bring about new opportunities.

Because a non-executive director is an outsider, they are expected to maintain a sense of neutrality and offer a clear perspective that the normal members of management may lack. That’s why it’s critical that NEDs stay unbiased at all times and make sure that their decisions are based on objectivity. When looking for a non-executive director, most companies will want a person who can remain focused and do what’s best for the organisation regardless of their personal views. Can you think of any other qualities of a non-executive director that prospective NEDs should possess?

About NEDonBoard: We are the UK institute of board members and the professional body for non-executive directors and board members.