Carillion's lessons learned: the importance of NED training | NED on Board

Carillion’s lessons learned – Part 1: Why all non-executive directors and board members should complete a training programme 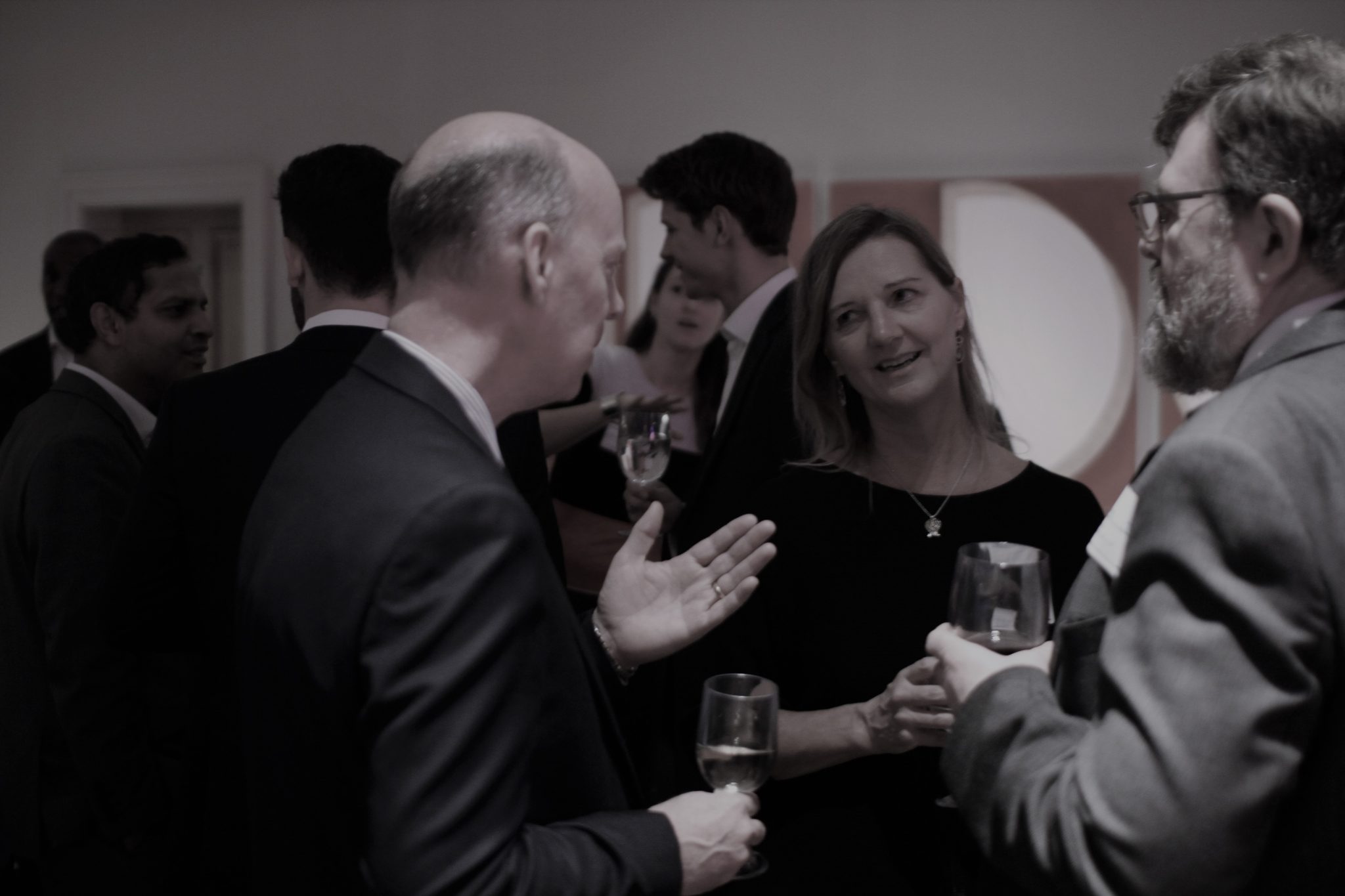 The report of the select committees on the collapse of Carillion, released on 16th May has raised a number of important issues, ranging from the company’s corporate culture; its internal control environment; the competence and complacency of its auditors and advisors; the duties of the non-executive directors, chairman and senior executives who were members of the board of directors; the role of the Financial Reporting Council and The Pensions Regulator.

As the Professional Body for non-executive directors and board members in the UK, we have carefully reviewed the findings of the MPs related to the responsibilities of the board of directors. These findings reinforce the message we have been communicating to our audience in the past few years:

NEDonBoard is the Professional Body for non-executive directors and board members. We strongly recommend our acclaimed courses, The NED Accelerator Programme and Modern Board Member Masterclass, which cover the responsibilities, duties and liabilities of company directors.

Want to know more? Subscribe to our weekly newsletter.