How many NED roles should I have in my portfolio? | NED on Board

How many NED roles should I have in my portfolio? 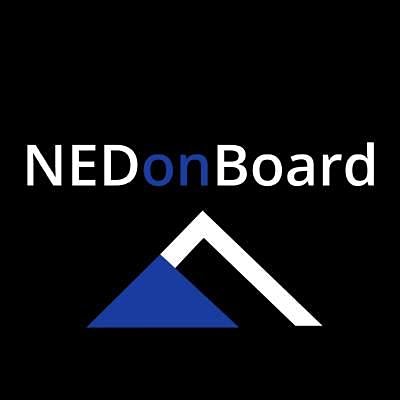 The role of the non-executive director (NED) is considered to be critically important. The time commitment associated with a non-executive role is often underestimated. So what is the optimal number of positions for a board professional to discharge his/her duty and be effective?

The optimal number of positions will vary from one professional to another and one organisation to another. Companies within a NED portfolio are likely to be in diverse sectors, have different maturities, needs and complexity levels. Therefore, a one size fits all approach cannot work.

However, most companies tend to have non-executives that have multiple roles because they want professionals who are seasoned and proven, even though they may not have adequate time to discharge their duty effective and contribute their skills and expertise.

The company secretary and chair have the responsibility of monitoring both the performance and attendance of NEDs at board meetings. A non-executive director that does not have capacity because of “over-boarding” is an issue that should be addressed.

How many positions will make a non-executive director more effective?

If you are searching for your first non-executive director role, you should remember that the NED role comes with fiduciary duties. It is not an extra job that you can simply fit in when you want to. After signing the agreement to be a non-executive director, you are now on duty for 24 hours a day, seven days a week. This role is not just for when you are in the boardroom.

Related post: How to become an effective non-executive director

Written by NEDonBoard and edited by Elise Perraud in October 2021.

How well are you protected from cyber liability threats as a director?
April 28, 2022
Leave Comment