What Are Executive & Non-Executive Directors? | NED on Board 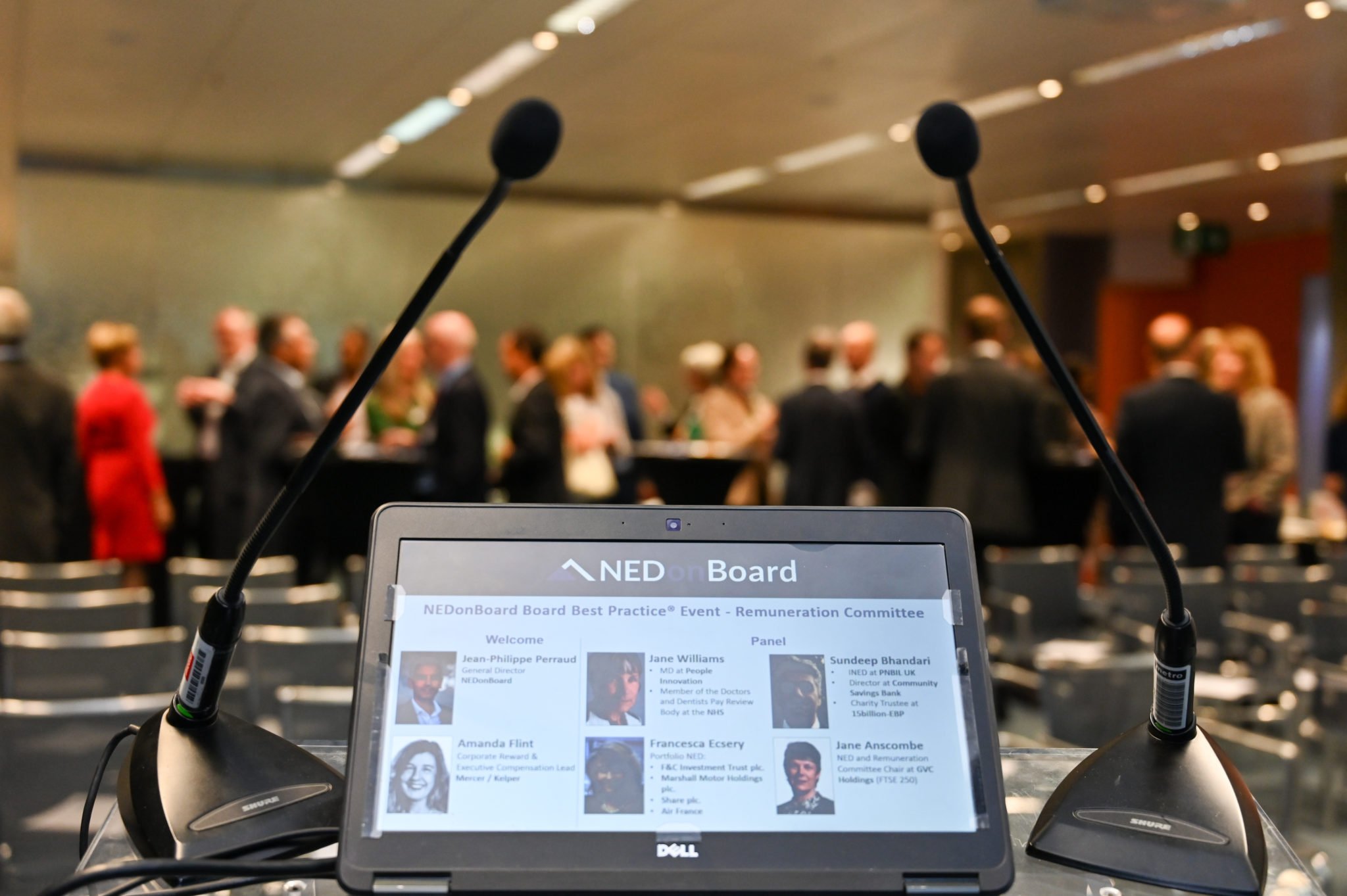 Have you ever wondered what executive and non-executive directors do? Or, for that matter, what the main differences between the two roles actually are? NEDonBoard has the answers you seek.

Directors on the board

The UK Corporate Governance Code states that a board should be unitary. In other words, making decisions as one. Its provisions apply to all companies with a premium listing. The Code states that independent non-executive directors should compose at least half of the board. The chair should also be independent. The same individual should not exercise the roles of chair and CEO.

Various task-forces, including the Hampton-Alexander Review (women on FTSE boards) and the Parker Review (ethnic diversity of UK boards), monitor the representation of UK boards. However, their focus is on FTSE companies and there is limited research available outside of the FTSE (except for public appointments as the Cabinet Office has implemented a Diversity Action Plan with diversity targets).

What is an executive director?

On top of their full-time executive position, executive directors are appointed to the board, typically by the Nominations Committee or the Board of Directors itself. The CEO and the CFO are executives that are generally members of the board.

What is a non-executive director?

A non-executive director (NED) is a board member without responsibilities for daily management or operations of the company or organisation. The demand for non-executive directors has increased in recent years and so has the need for business leaders to transition to non-executive roles. NED and trustee positions offer attractive professional development opportunities.

Non-executive directors tend to be selected and appointed for their personal qualities, experience and expertise. Good governance mandates that the Nominations Committee or the Board of Directors will have assessed the skills, experience and knowledge missing on the board before appointing a new NED. They should also have considered diversity aspects and board chemistry.

Related posts: Board refreshment and succession planning and The use of skills matrix

What does a non-executive director do?

Non-executive directors typically sit on the main board and have responsibility on the board sub-committees (e.g. Audit Committee, Risk Committee, Nomination Committee, Remuneration Committee). NEDs receive compensation, which tends to be a function of the size of the company, time commitment and complexity of the role. Research points to an average remuneration of £60 to 80k for FTSE 100 NEDs and £50 to 60k for FTSE 250 NEDs. SMEs remunerate their non-executive directors at lower rates, in the £20-30k range. Most roles in the not-for-profit sector are voluntary roles.

Related post: What can you expect as compensation for a non-executive director role?

Want to know more? What you need to do next:

1. If you are a board member, subscribe to NEDonBoard newsletter.

2. If you would like to know more about the non-executive director role, the differences between the executive and non-executive roles, or if you are considering starting your NED journey, please visit the NED Accelerator® Programme by NEDonBoard. We have applied years’ of accumulated knowledge and collaborative working with experienced NEDs and chairs to develop practical and actionable content for professionals seeking to successfully and confidently transition to non-exec roles.

3. If you are an experienced board member join your professional body.

NEDonBoard is the UK institute of board members and the professional body for NEDs and board members. We exist to support the competence of boards in realising today’s opportunities and meeting tomorrow’s challenges. We do this by equipping boards with principles, knowledge and skills that recognise commercial success is underpinned by strong corporate citizenship, responsibility and sustainability.
NEDonBoard is the in and meeting tomorrow’s c
board memberexecutive directormanagement rolenon exec responsabilitynon-executive director
Related posts