What are the key differences between an executive and a non-executive directors? | NED on Board

What are the key differences between an executive and a non-executive directors? 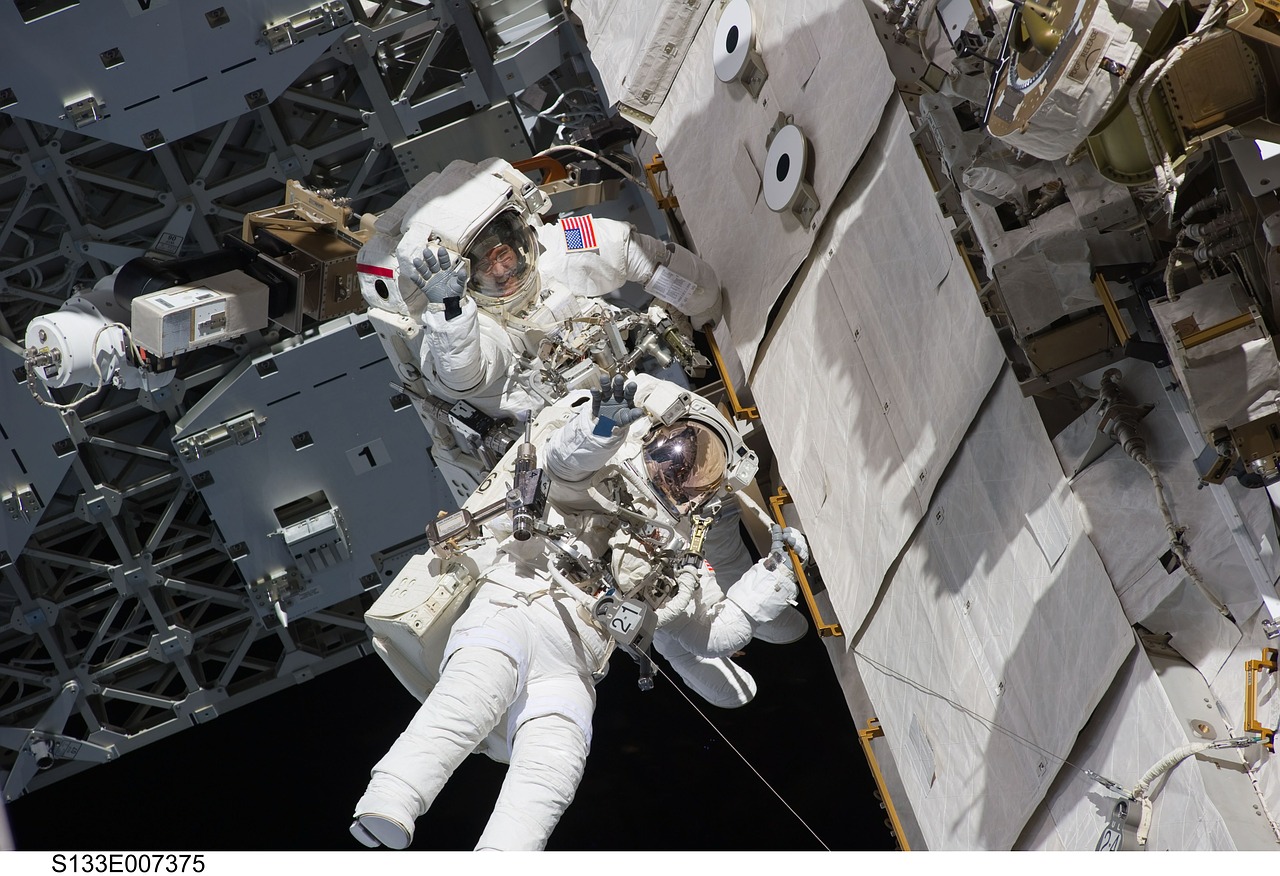 In this blog post, we explore the differences between the roles of executive and non-executive directors.

Directors on the board

The UK Corporate Governance Code states that a board should be unitary – in other words, making decisions as one. Its provisions apply to all companies with a premium listing.  The Code states that at least half of the board should be made of independent non-executive directors. The Chair should be independent, and the roles of Chair and CEO should not be exercised by the same individual.

Representation on UK boards is monitored by various task-forces including the Hampton-Alexander Review (women on FTSE boards) and the Parker Review (ethnic diversity of UK boards), although we note that their review is focused on FTSE companies and there is limited research available outside of the FTSE.

Executive directors hold a position on the board of directors. They have “executive responsibility” for running the company’s business. Executive directors are a company employee, usually a senior executive, and a board member. On top of their full-time executive position, they are appointed to the board, typically by the Nominations Committee or the Board of Directors itself. The CEO, the Managing Director and the CFO are executives that are typically members of the board.

The UK Corporate Governance Code states that the executive director remuneration policy and practices should be clear, simple, risk-based, predictable, proportional and aligned to the company’s corporate culture.

The demand for non-executive directors has increased in recent years and so as the demand for business leaders to transition to non-executive roles or as NED and trustee roles offer attractive professional development opportunities. Non-executive directors tend to be selected and appointed for their personal qualities, experience and expertise. Good corporate governance mandates that the Nominations Committee or the Board of Directors will have assessed the skills, experience and expertise missing on the board prior to appointing a new NED and will have considered diversity aspects and cultural fit or board chemistry.

Related posts: Succession Planning Board Best Practice®; Board refreshment and succession planning and The use of skills matrix

Non-executive directors receive compensation, which tends to be a function of the size of the company, time commitment and complexity of the role. Research points to an average compensation of £60 to 80k for FTSE 100 NEDs, £50 to 60k for FTSE 250 NEDs while large SMEs remunerate their NEDs at lower rates, in the £20-30k range. Most roles in the not-for-profit sector are voluntary roles.

Want to know more? If you are an experienced board member, subscribe to our newsletter.

If you are looking to transition to the board as a non-executive director, joins us for our next free webinar.

If you would like to know more about the non-executive director role, the differences between the executive and non-executive roles or if you are considering starting you NED journey, please visit the NED Accelerator Programme by NEDonBoard. We applied years of accumulated knowledge and worked with experienced NEDs and chairs to deliver practical and actionable content to professionals looking to successfully and confidently transition to non-exec roles. We look forward to seeing you on the course page!

How do you make yourself visible for non-executive director roles? Build your network!
September 8, 2016

Homework before applying for, and preparing for, NED roles: interview with a chairman
August 4, 2016