What's in a name? The difference between a NED and a Lay Member | NED on Board

What’s in a name? The difference between a NED and a Lay Member 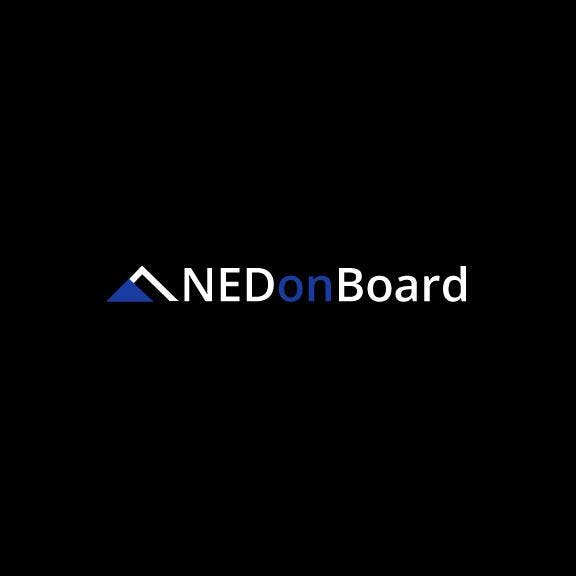 This week, the NEDonBoard blog post discusses the differences and similarities between a non-executive director and a lay member.

Independent. Outsiders. No executive role. Described in negative terms, ie., “Lay and “Non”. Work part-time in their organization.  Role is to challenge and support.

Similarly, to avoid confusion, people serving on NHS boards are sometimes called NEDs, but following the analysis in the above table, it is clearer if I describe them as lay members.

Voting rights are not an issue for NEDs because they will be full voting members of their board. This is not always the case for lay members, which is dangerous, because not having a vote undermines their authority and indicates tokenism. There are serious limitations and concerns to being a symbolic lay member. Many organisations require the chair to be a lay member. Others prohibit a lay member from being chair or vice-chair, which is perhaps not so much of an issue because, apart from the perception and message it sends, it is more important to have speaking rights.

So you can have significant impact and influence without a vote thus counteracting the impression of tokenism; the apparent lack of status and authority from not chairing can be outweighed by the freedom to be a critical or persuasive voice. The way you act in your role can ensure you are effective, despite any apparent restrictions in your board’s terms of reference. 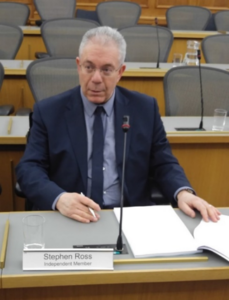 Extracts from The Professional Lay Member: An exploration of the role and practical guidance published 2017 by the Professional Associations Research Network

Not yet a member?  Join your NEDonBoard community here.