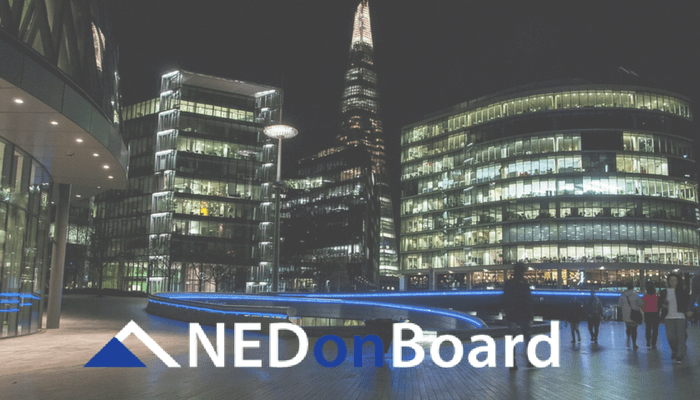 On Tuesday Feb 27th, NEDonBoard submitted to the FRC it’s response to the consultation on the UK Revised Corporate Governance Code.  NEDonBoard thanks its members and audience for their contribution, in particular,  Elise Perraud, Nicky Heathcote and Laura Marianello.

On 5th December 2017, the Financial Reporting Council (FRC) published proposals for the latest revisions to the UK Corporate Governance Code (Code), which are due to be published by this summer. The revised Code will be effective on 1st January 2019.

The aim of undertaking a comprehensive review is to make sure that the Code “remains fit for purpose and continues to promote improvement in the quality of governance”.  The proposed revisions to the Code place particular emphasis on: director independence; stakeholder engagement; executive remuneration; diversity; corporate culture; shareholder engagement; smaller company exemptions.

The consultation period opened on 5th December 2017 and closes on 28th February 2018. NEDonBoard coordinated a response on behalf of its members and community, with the intention of submitting it by the above-mentioned deadline. Our view is that the FRC has achieved its objectives of having a clearer, shorter and sharper Code.

The strengths of the Revised Code

Further improvements to be considered

If you would like to discuss any of these points with the FRC Chairman, please join us at NEDonBoard event in October 2018. Find out more here.

PS: If you haven’t already, you can join your professional body HERE